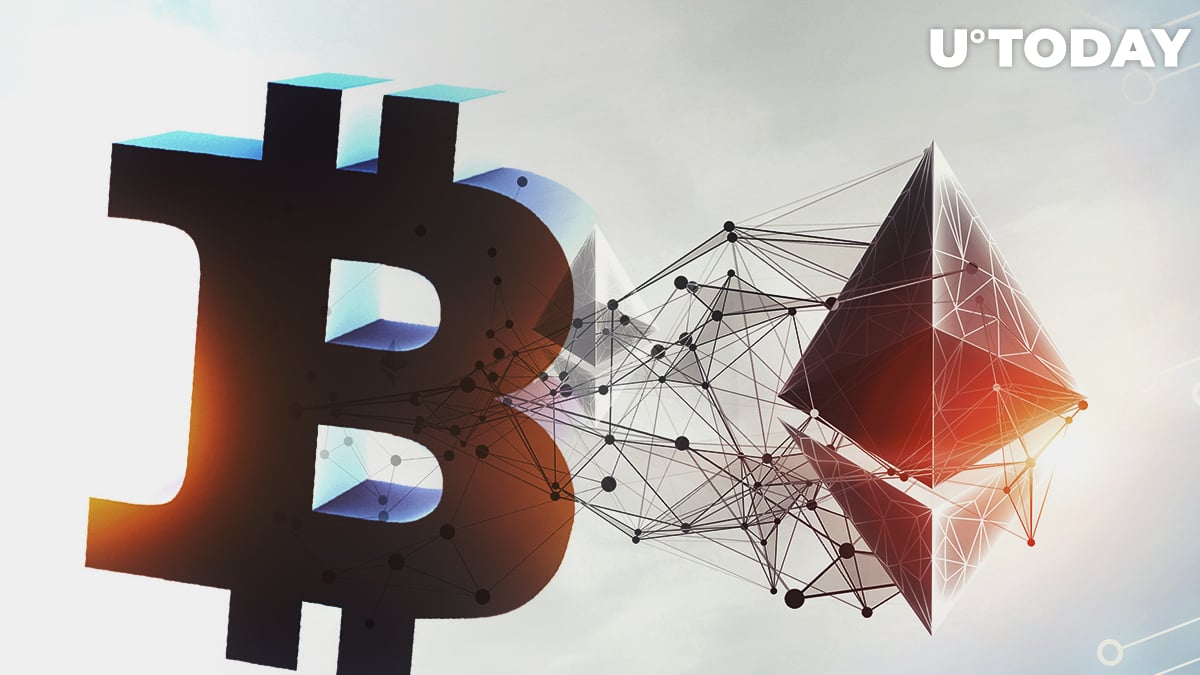 According to data provided by cryptocurrency analytics startup CoinMetrics, Bitcoin (BTC) has significantly extended its lead over Ethereum (ETH) in terms of daily transaction fees.

BTC daily transaction fees are beginning to pull significantly back ahead of ETH, after ETH threatened to flip BTC fees over the last few months.

Read more network data highlights in this week’s issue of State of the Network:https://t.co/oF4JcANXkp pic.twitter.com/5suN2XqJNO

The number one altcoin managed to flip Bitcoin back in September (at least in the aforementioned department), but this success was very short-lived.

During the previous week, Bitcoin's daily transaction fees have increased by a whopping 42.2 percent with the average amount of fees surging to $268,700. For comparison, the Ethereum network netted only $93,500 in fees over the same period of time, which represents an 18.4 percent increase.


Related
Bitcoin Fees Greatly Depend on Your Time Zone, New Study Shows
The seven-day change of the number of trading fees accurately reflects the recent price action of the two leading cryptocurrencies. With a shocking 40 percent price spike, Bitcoin managed to completely annihilate all other altcoins (save for some cryptocurrencies of Chinese origin).

As reported by U.Today, the number of total transaction fees paid by Bitcoin users reached 153.90 BTC ($1.4 mln at current prices), which followed Bitcoin's 20 percent green candle that was recorded on Apr 2.

In December 2017, when the BTC price reached a current all-time high of $20,000, Bitcoin transaction fees skyrocketed to about $55. One Twitter user revealed that he had to fork out a $16 fee in order to send just $25.