Yuri Molchan
Tyler Winklevoss has told the community about a new record set by Bitcoin: it has remained above $15,000 for 96 hours, despite failing to fix above $16,000 twice already 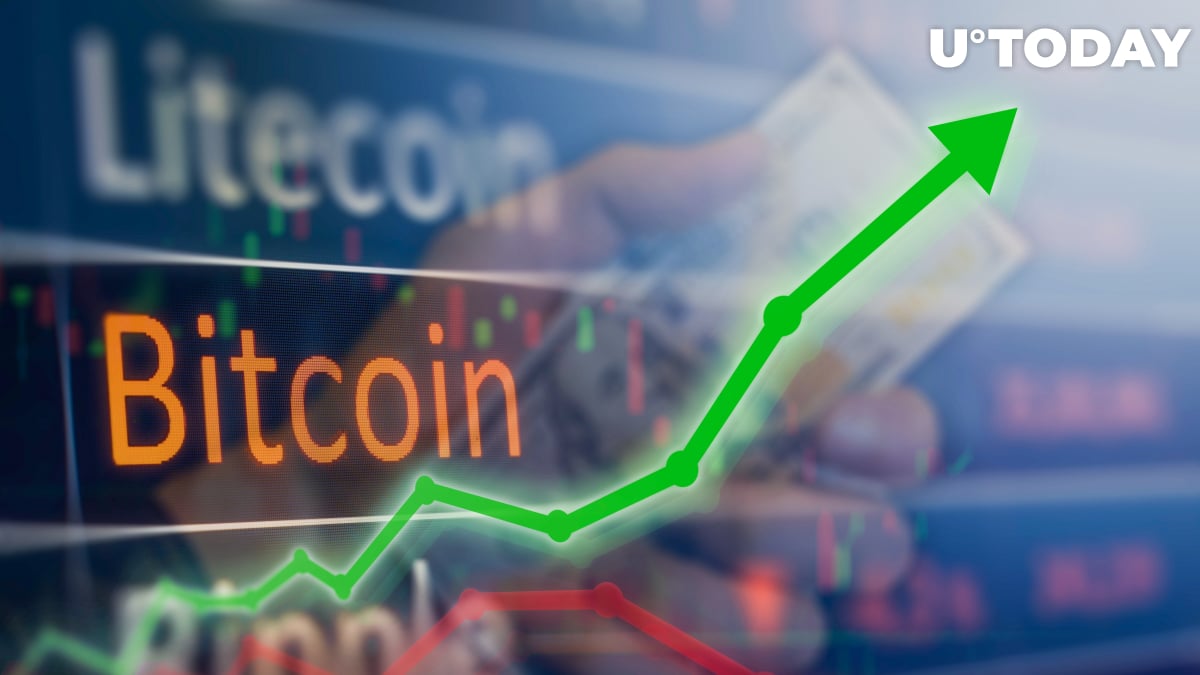 One of the Winklevoss twins, Tyler, has taken to Twitter to point out to the community that the flagship cryptocurrency has closed above the $15,000 level for the fourth consecutive day.

He reminded the community that this is a new record: Bitcoin has managed to stay above the $15,000 mark for the first time in 96 hours.

Bitcoin closed yesterday above $15K for the fourth day in a row. This is the first time in history that bitcoin has held this price level for 96 hours. A new record.

This was the second time BTC had surpassed that level unseen since 2017. The first time was on Nov. 11, when Bitcoin tapped $16,000 on the Gemini exchange led by the Winklevoss brothers. 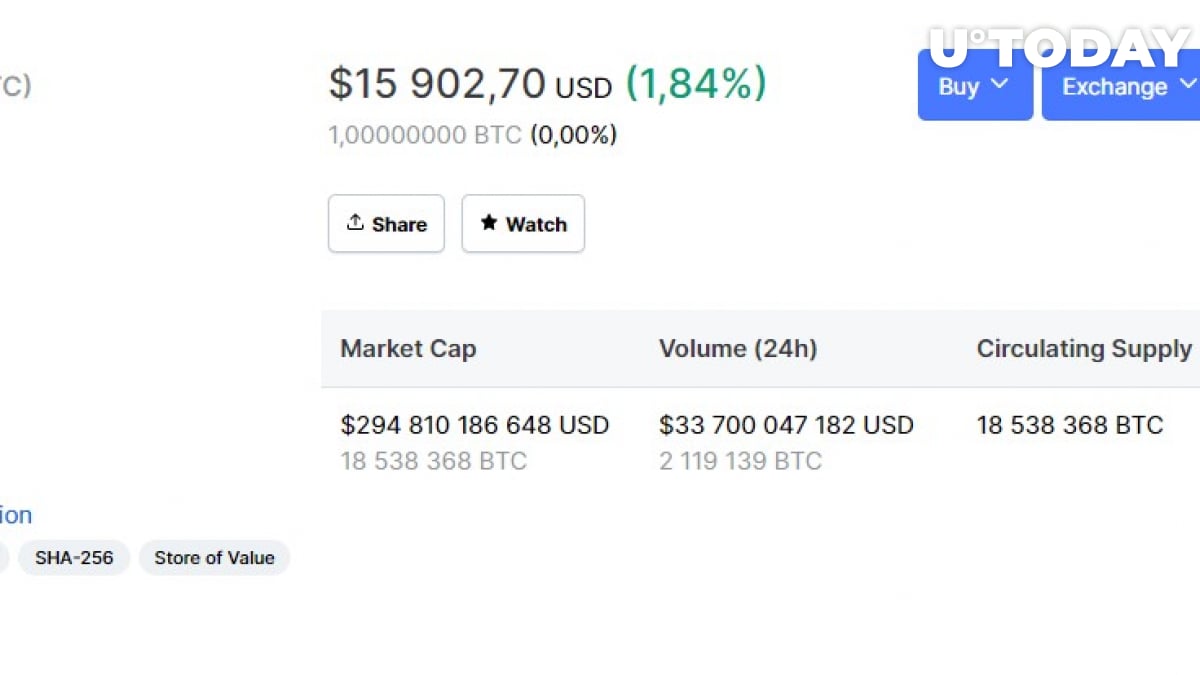 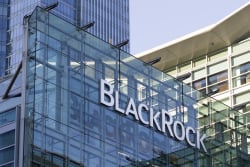 BlackRock CIO: "Bitcoin Is Here to Stay"
News
5 days ago 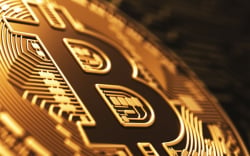