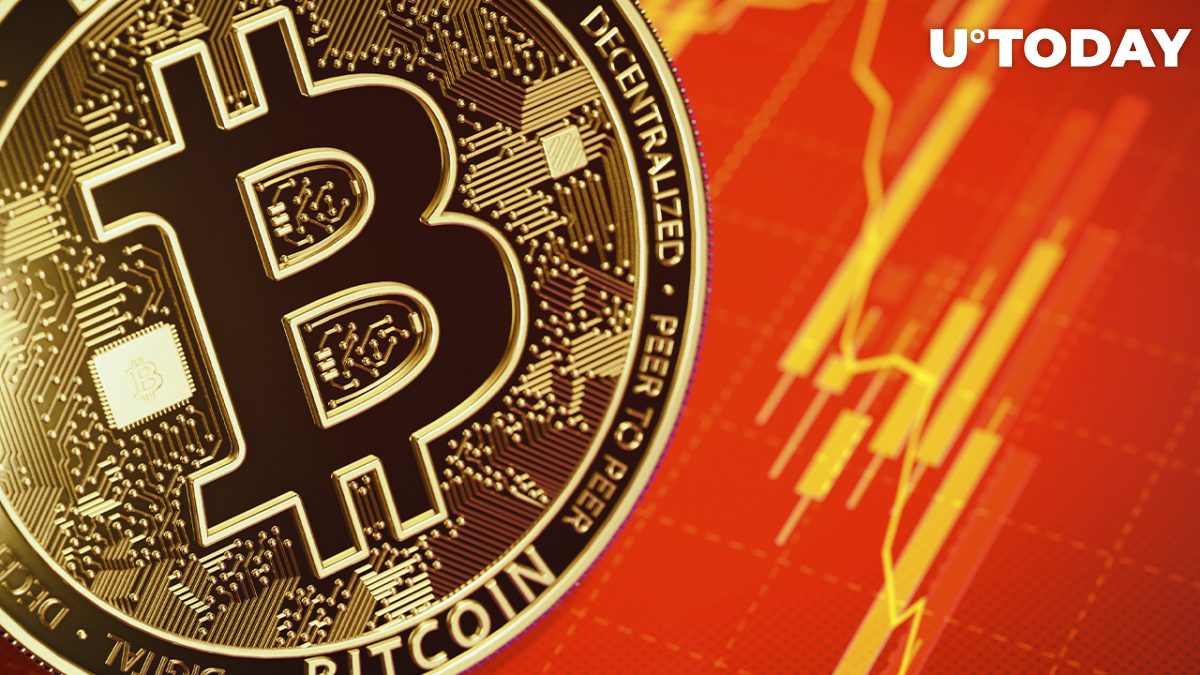 Bitcoin, the world’s largest cryptocurrency, has recorded its longest bearish streak since early 2015.

The last time this happened, Bitcoin was trading at just $220 in January 2015.

As reported by U.Today, the top cryptocurrency recently plunged to the $25,000 level for the first time since December 2020 after a brutal sell-off.

The cryptocurrency market was hit hard by the massive collapse of Terra, one of the biggest blockchain projects.

A relief rally in the cards?

It is worth noting that the Relative Strength Index (RSI), which is used by traders to monitor market sentiment, hasn’t been that oversold since the pandemic-induced market crash that took place in March.

As noted by anonymous market analyst IncomeSharks, Bitcoin might print a green candle due to the massive sell-off volume that was recorded last week. The trader expects the largest cryptocurrency to see a relief rally if the dollar index (DXY) calms down after hitting the largest level in decades.

At press time, Bitcoin is changing hands at $30,379 on the Bitstamp exchange.