Alex Dovbnya
MimbleWimble might be a ridiculous name for a Blockchain protocol, but it’s the curse Litecoin desperately needs 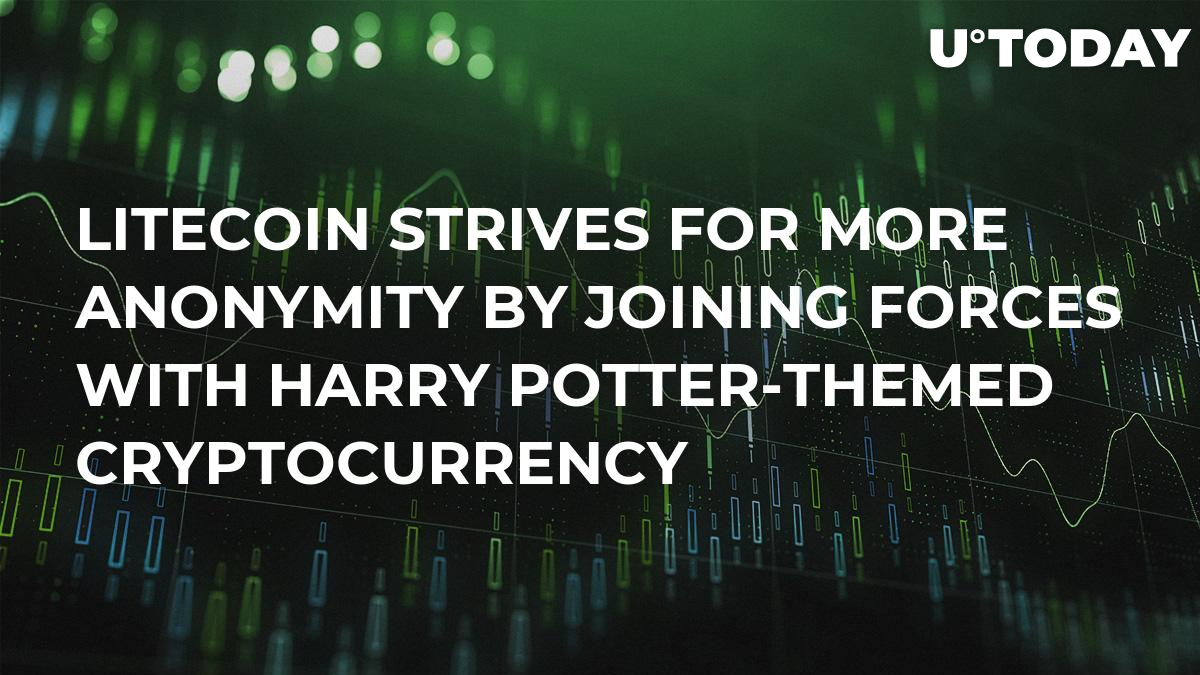 According to a Medium blog post, the Litecoin Foundation is currently in talks with Beam about a potential partnership. By using MimbleWimble, the protocol that was named after a tongue-tying curse from Harry Potter, Litecoin could become an anonymous version of Bitcoin.

Litecoin will undergo an on-chain conversion to its privacy-centric variant. Bitcoin is considered only pseudo-anonymous, but the MimbleWimble-powered Litecoin could be transacted in complete confidentiality.

The rumors about a potential tie-up between the two were recently confirmed by no one but the Litecoin creator himself, who took to Twitter to confirm that he’s indeed interested in the MimbleWimble protocol. However, the partnership is still up in the air given that there is no official confirmation.

The move confirms that Litecoin currently sees privacy as its main objective, shifting focus from the scalability debate. As U.Today reported earlier, Lee himself stated that fungibility and privacy are their ‘next battleground.’ He also revealed that they would presumably add Confidential Transactions in 2019.

It seems very likely that Litecoin is striving to disrupt the market of privacy-oriented coins, which is currently dominated by Monero and Zcash, by teaming up with the startup. Beam and Grin, which both leverage the MimbleWimble technology, represent the new generation of anonymous cryptocurrencies. Zcash CEO Zooko Wilcox, however, currently doesn’t see these coins as a serious threat.