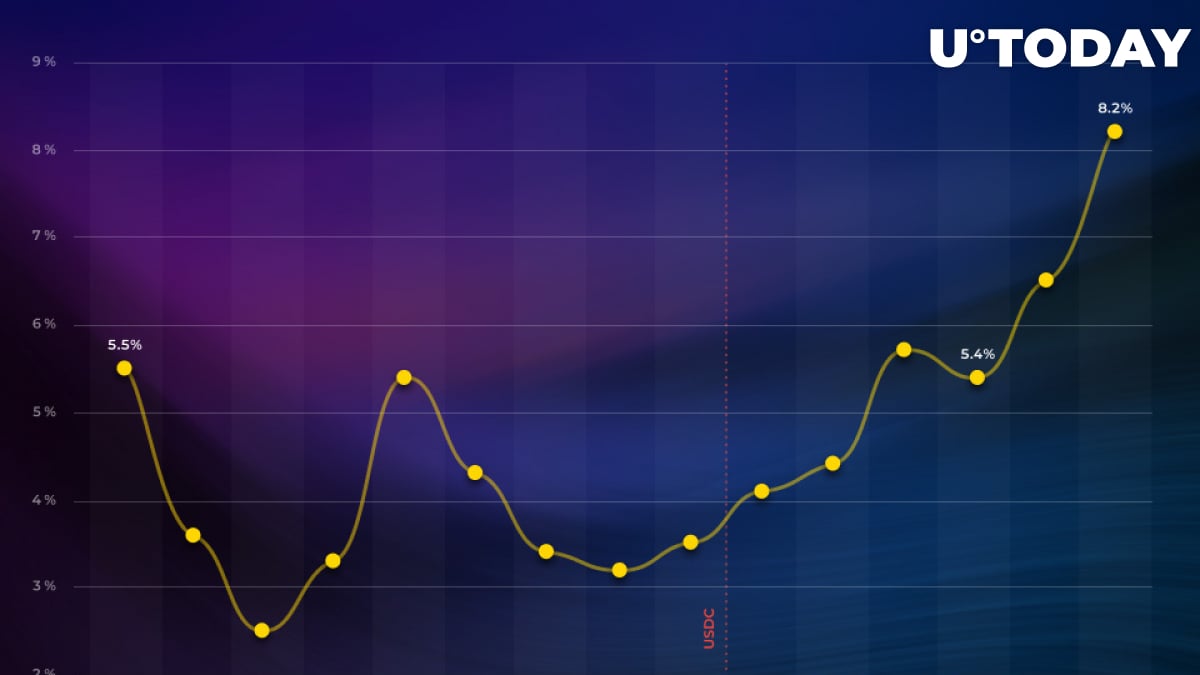 According to the most recent Diar report, the hashrate of privacy-centered coin ZCash has exploded this month. On Apr. 22, it reached its brand-new peak of 4 GigaHash/s, which is a huge increase compared to the 2.7 GigaHash/s recorded on Apr. 1.

Overall, the hash power of the popular privacy coin has risen by more than 42 percent since the beginning of 2019. ZEC has recorded a gargantuan 950 percent increase since 2018 after it became the darling of cryptocurrency miners. Back in July 2018, Zcash mining was 400 percent more profitable than Bitcoin.

The increase in hashrate becomes even more unprecedented if one considers the fact that the number of transactions has been at the same level for seven months.

The gargantuan hashrate is certainly not a cause of celebration since it negatively impacts the profitability of mining. At the end of March, the profitability sharply increased, which ostensibly made many brush the dust off their miners.

Zcash is on the verge of its halving, which is expected to take place in 2020. The coin’s high inflation rate might shoo away some Bitcoin investors. However, its low supply of 21 mln might eventually give a significant push to the ZEC price if there is mainstream adoption.