Bitcoin On Track to $100,000 If It Follows ETH, Bloomberg’s Chief Strategist Explains Why

Yuri Molchan
Bloomberg's chief expert on commodities explains why Bitcoin has now firmly become a global digital reserve asset and how it can reach $100,000 with Ethereum 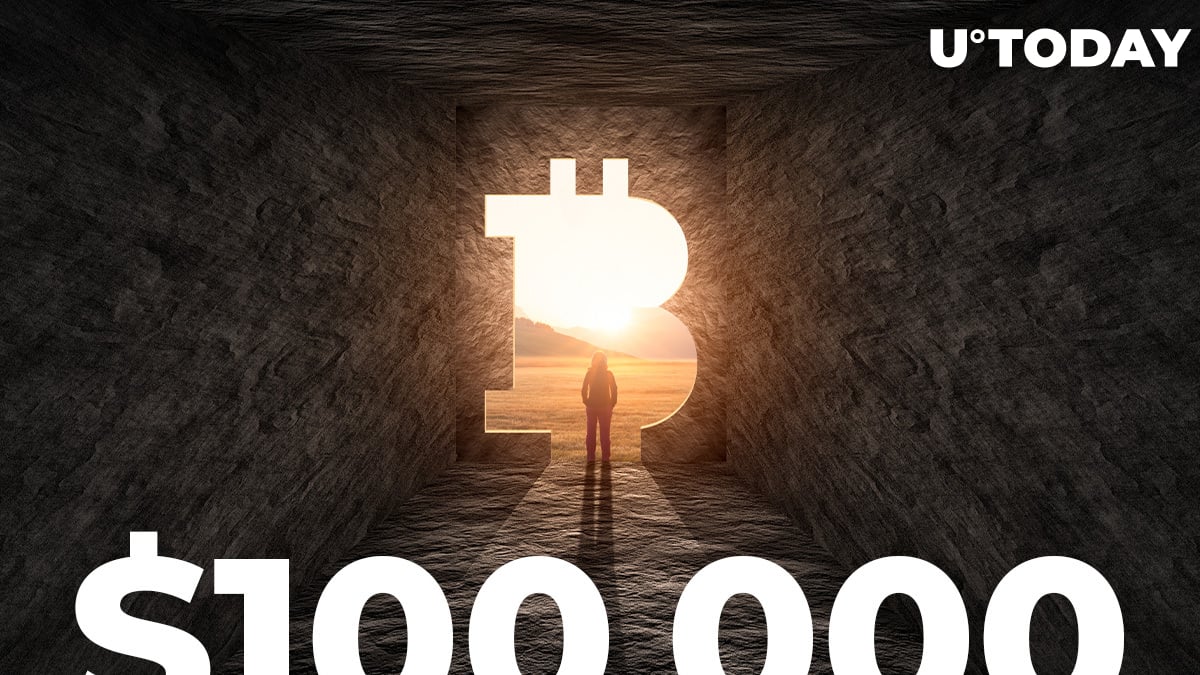 Mike McGlone, chief commodity strategist at Bloomberg, has taken to Twitter to confirm for the community that Bitcoin is no longer a speculative cryptocurrency but has turned into a valid reserve asset.

It may reach $100,000 if it follows the second-largest cryptocurrency, McGlone explains.

The crucial weekend for Bitcoin

Mike McGlone mentioned the Bitcoin 2021 conference in Miami that took place over the weekend as a crucial event for Bitcoin and its community.

He called the event "Woodstock-like," referring to the major music festival that took place on August 15-18, 1969, and attracted more than 400,000 visitors. It was a key event for rock-n-roll and the hippie culture in the Western world.

The event, the expert has tweeted, has backed Bitcoin's mainstream adoption. It has also validated Bloomberg's view that BTC is now a global reserve asset, not a speculative one.

Charts shared by McGlone show the factors that can help the flagship digital currency reach the mind-blowing price of $100,000 in the near future.

The first is a classic: the shrinking Bitcoin supply versus the growing supply of fiat currencies and USD. In late December, the U.S. Congress approved a $900 billion stimulus package.

In early March, a $9 trillion package to stimulate the economy was passed as well.

The factor mentioned on the second chart is that Bitcoin can reach $100,000 if it follows the growth pattern of Ethereum.

In his recent report, McGlone stated that Ethereum may surpass Bitcoin by market cap due to its stronger use case and foundation.