Vladislav Sopov
Just like every year, there is no lack of humor on Crypto Twitter on April 1 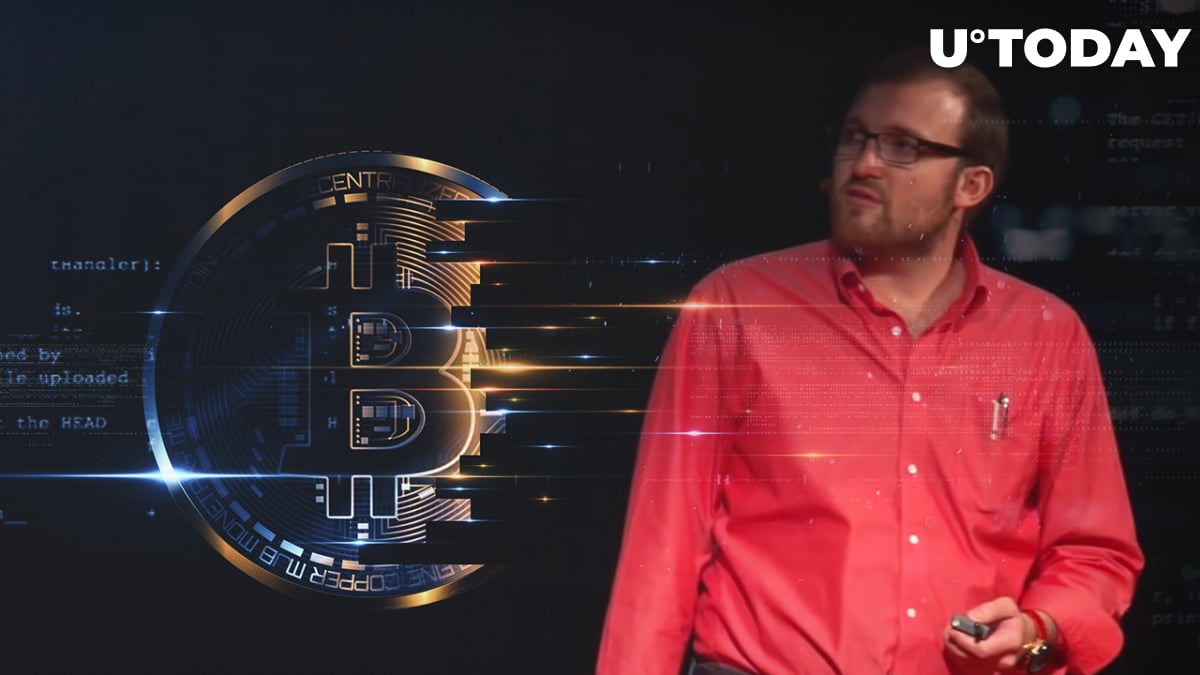 On April 1, there is usually a competition to see who on Crypto Twitter can post the best jokes. It seems that nobody wants to miss an opportunity to bash his/her competitors or just have fun posting a joke.

BREAKING: #Bitcoin will switch from PoW to PoS on April 1st.

Following this game-changing reform for a crypto king, its adamant critic, Peter Schiff, is getting closer to changing his stance on BTC. As per the organizers of Miami's Bitcoin 2022 conference, Dr. Doom is ready to give his keynote speech on April 6, 2022.

Announcing Bitcoin's best bottom indicator and gold-bug, Peter Schiff, as a #Bitcoin2022 speaker!@PeterSchiff has been one of the most outspoken critics of #Bitcoin. Through perseverance and dedication, he has managed to be wrong about Bitcoin for nearly a decade. pic.twitter.com/CvdQCla52D

Due to the fact that Mr. Schiff has not change his rhetoric on Bitcoin (BTC) for years, he is introduced as the "Bitcoin bottom indicator and gold bug."

Participants in the most savage rivalry of Web3, Cardano vs. Ethereum, are also mocking each other. While a group of high-profile Ethereum (ETH) developers decided to abandon it in favour of Cardano ("really promising blockchain with fast finality"), IOG founder Charles Hoskinson allegedly becomes an advisor for Ethereum-based DeFi Alchemix.

I have joined IOHK as an advisor to @IOHK_Charles and the Cardeano Foundation, and likewise, Charles has joined Alchemix. Can't wait to release alADA to the world. pic.twitter.com/yxtZv8aiDx

The Alchemix founder also joins Cardano Foundation as advisor and will start working on alADA synthetic token for his protocol.

BREAKING: Aave Protocol is being deployed to Cardano

Mr. Kulechov celebrates this accomplishment with an unusual airdrop: instead of tokens, he is (somehow) giving free ice cream to every visitor of his Twitter page.

Is Chef Nomi back at SushiSwap (SUSHI)?

Last but not least, there are some unexpected career pivots announced on April 1. For instance, Polygon's Mudit Gupta welcomes SushiSwap founder Chef Nomi back to the team.

Chef Nomi is coming back to lead Sushi!

Also, VanEck's Gabor Gurbachs is more than excited about his new advisory position as he can now accelerate the adoption of CBDCs across the world:

I am excited to announce my new position as senior advisor to the WEF on CBDCs, digital identity, ESG and nutrition research. Looking forward to working with you all and excited for my first call with Greenpeace today.

As covered by U.Today previously, one year ago, SUEZ token was launched on Polkadot (DOT) to prevent the accidental Suez Canal blockade from happening again.