Alex Dovbnya
Adam Back, the CEO of Blockstream, criticizes Twitter for failing to crack down on his impersonators 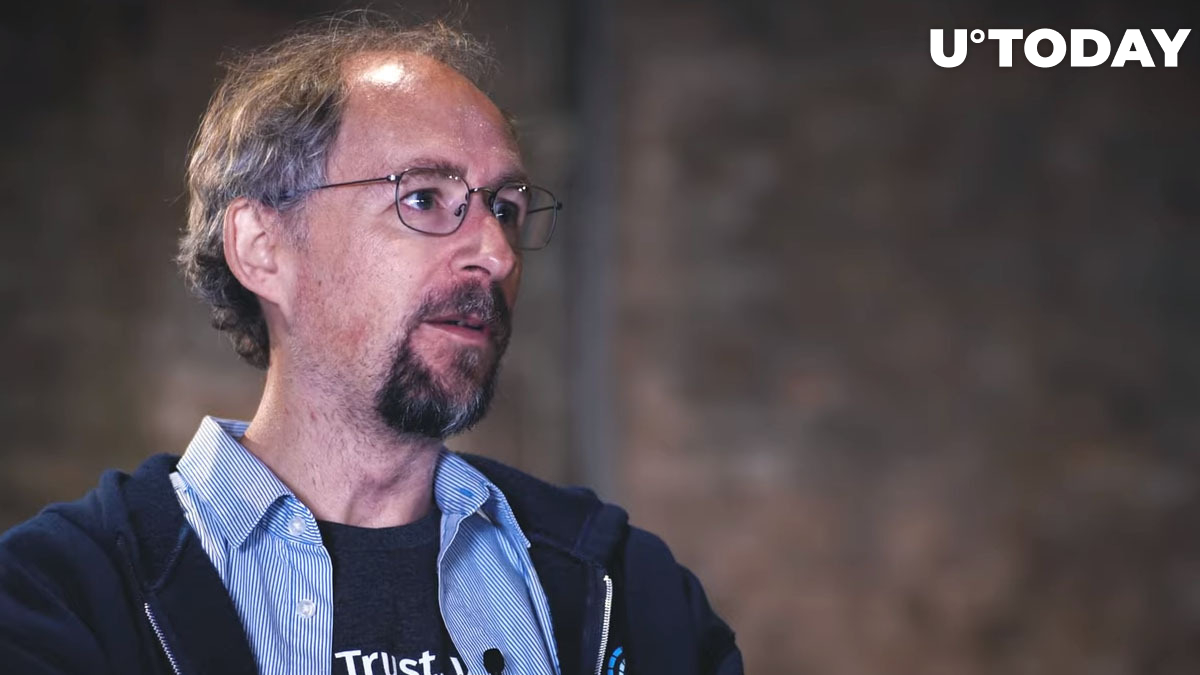 Just like all of us, Adam Back, the CEO of blockchain technology company Blockstream, is fed up with Twitter impersonators.

In a recent tweet, Back took Twitter, the leading social media platform to task, for failing to delete a slew of reported accounts.

twitter has gone awol @adan3us which is a straight up impostor, probably doing cloud mining scams, they have been studious ignoring me for weeks, and not taking offline. @twittersupport I will be sure to forward the defrauded / scammed user complaints your direction. come on!

He claims that one of his ‘straight-up’ impostors is apparently doing cloud computing scams.

Back denies he created Bitcoin

As reported by U.Today, Back, the cryptocurrency who appeared in Bitcoin’s white paper, recently appeared in the limelight after YouTuber Barely Sociable concluded that he could be Satoshi Nakamoto in a viral documentary.

The theory quickly gained traction due to suspicious coincidences in writing and coding. The fact that Back allegedly deleted his correspondence with Satoshi made it look even more credible.

Eventually, the veteran cyberpunk had no choice but to address the video himself, vehemently denying that he is the man who started it all.

Back, however, didn’t stop impersonators from trying to cause a stir on Twitter with fake confessions. Here’s a tweet from a parody account that garnered more than 4,000 likes.

In response to Back’s tweet, Casa CTO Jameson Lopp suggested that Back had to go through the Twitter verification process that would give him the much-coveted blue-check.

In such a way, Twitter would be able to clamp down on impostors in a more speedy fashion.

Of course, other social media are also teeming with cryptocurrency scams that fool investors.

Both Facebook and YouTube have been sued for failing to eradicate them. The latter was recently taken to court by San Francisco-based blockchain giant Ripple.