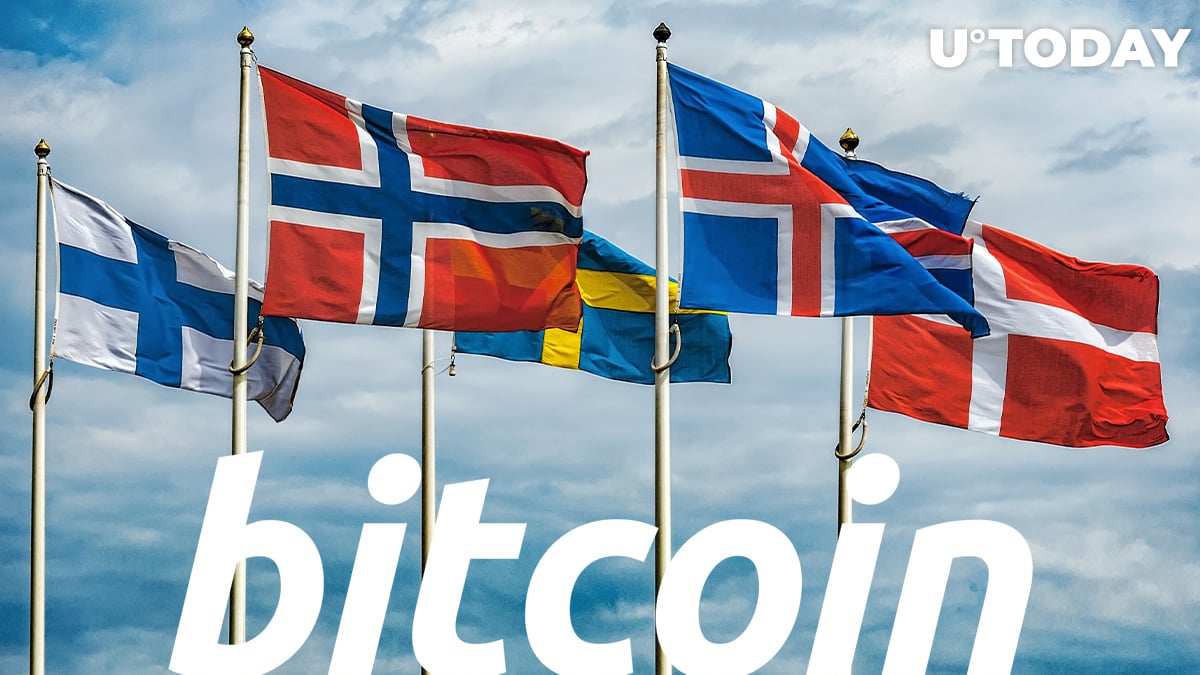 The Bitcoin mining market in the middle of a major shift that barely anyone talks about.

Philip Salter, head of operations at Genesis Mining, recently told Bloomberg that miners are moving from China to Nordic countries, namely Sweden and Norway, which he describes as “one of the biggest developments” within the nascent industry:

Those western countries are perceived as safer and more stable as opposed to communist China that currently reigns supreme in the global hashrate arms-race, Salter says:

There is a very important strategic shift away from mining in China to mining in western countries like Sweden as Bitcoin investors become more public and want more stability and critical safety.

He adds that the profitability of the company’s Boden-based data center more than tripled because of historically wet weather and the ongoing Bitcoin rally:

There were times we were not making any profit at all, but during the last year our profitability has more than tripled.

Bitcoin has long been criticized by its detractors as a “Chinese coin.”

As reported by U.Today, ex-Ripple Chris Larsen wrote an op-ed, alleging, without evidence, that the country’s authoritarian government could ultimately “block or reverse” transactions on its blockchain:

At least 65 percent of cryptocurrency mining is concentrated in China, which means the Chinese government has the majority needed to wield control over those protocols and can effectively block or reverse transactions.

In a failed last-ditch effort to avert the recent SEC lawsuit, the XRP-affiliated company told that both Bitcoin and Ethereum were China-controlled cryptocurrencies in a Wells notice to the regulator. These unsubstantiated claims drew strong rebukes and criticism from the members of the two largest communities.

China, however, keeps losing its dominance in the industry as it keeps throwing up roadblocks for miners.

Last month, it was reported that they had a hard time paying electricity bills since they were unable to convert coins into the renminbi. Cryptocurrency exchanges have been banned in the country since September 2017.

With climate change being a hot-button political issue, power-hungry Bitcoin raises some concerns about its carbon footprint. In October, the New York Department of Financial Services (NYDFS) urged crypto firms to take into account related risks.

Given that countries like Norway mainly rely on green energy, the ongoing shift will dramatically reduce the amount of CO2 emissions linked to Bitcoin mining.