Arman Shirinyan
The illiquid supply and demand for BTC is rising, which may cause a supply shock in the future 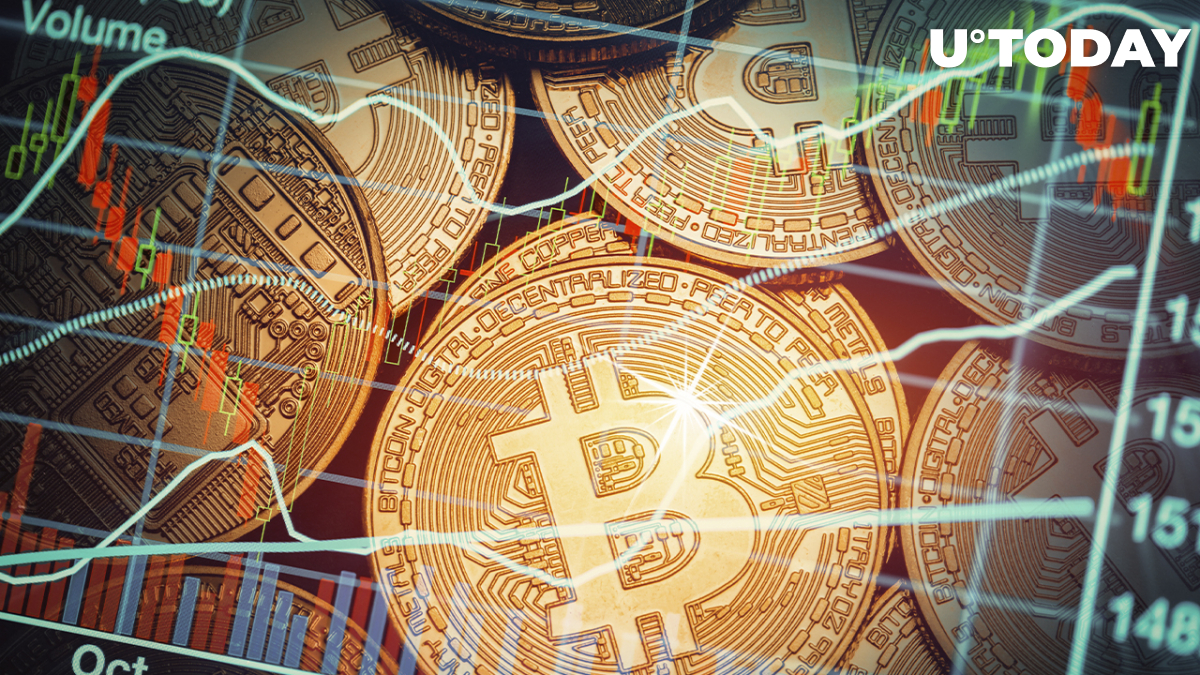 Sixty-three percent of the total Bitcoin supply remains illiquid for the last year, which is 0.3% short of the new all-time high. In addition to long-term-held supply increase, there is also an indication of "weak hands" selling their holdings more actively compared to investors who purchased BTC a long time ago.

As data provided by Will Clemente suggests, the supply that has not moved in over one year is increasing, which shows that more investors choose to hold over active speculation and trading.

Why is long-term holding a good factor for the market?

While we might consider a rise in illiquid supply negative in terms of the traditional economy, the spike in coins unspent would lead to the progressive price increase of an asset, according to the simple law of supply and demand.

This is just 0.3% shy of an all-time high. pic.twitter.com/zfcMDrSeGh

Since less supply is available for trading, holding and using while demand remains the same, the price of the asset will most likely rise over the time. But with Bitcoin, the market and holders are exposed to other factors like unpleasant investment conditions, regulations and other limitations.

Following the four-month correction on the market, Bitcoin has finally exited the long-term range in which it had been constantly moving from $45,000 to $37,000 for approximately 55 days.

Related
Dogecoin Knock-Off Ends Up Being a Scam

At press time, Bitcoin trades at $46,380 and remains above every short- and mid-term resistance previously existing on the chart. In addition to positive price performance, technical indicators on the chart are also heading in the price's direction.