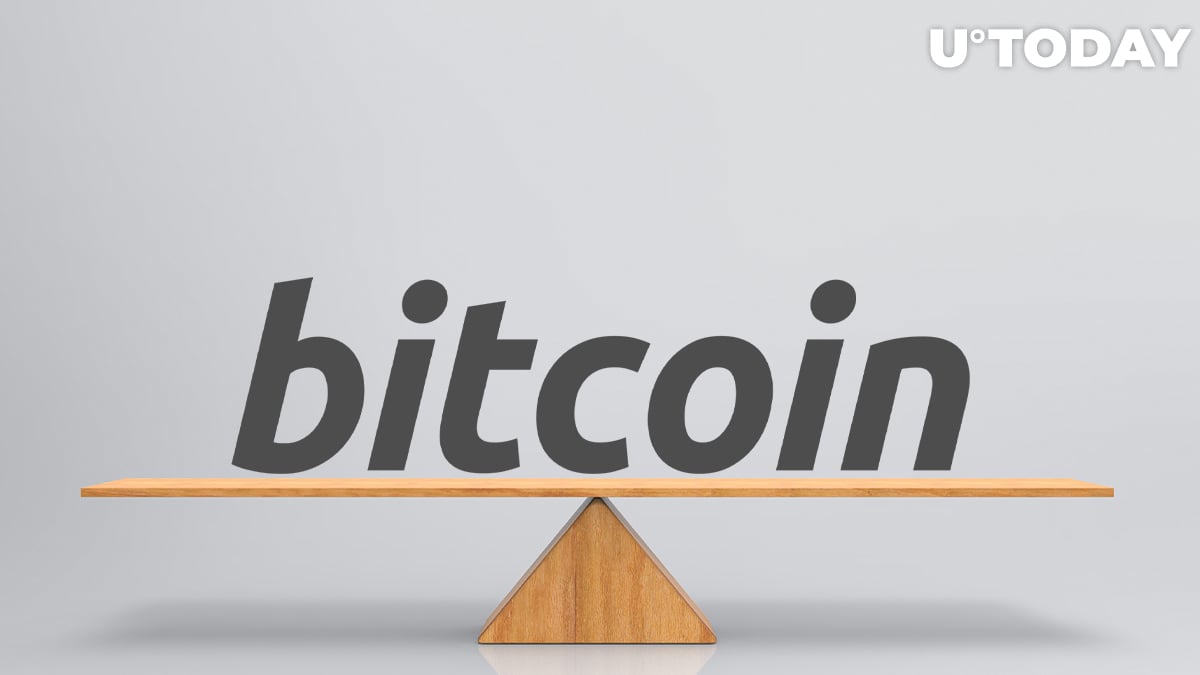 Bitcoin, the world’s number one cryptocurrency by market capitalization, hit a new yearly high of $13,363 on Oct. 25 at 3:50 UTC on the Bitstamp exchange.

The highest daily close since January 2018

As reported by U.Today, Bitcoin spiked over 11 percent within 24 hours after payment behemoth PayPal announced its support for BTC and some other cryptocurrencies, thus giving its vote of confidence to the industry.

The bellwether cryptocurrency then took a breather and retracted to the $12,700 support level the following day before resuming its uptrend on Saturday.

The bulls managed to print a daily close above the $13,000 level for the first time since January 15, 2018, when Bitcoin was coming off the massive crypto frenzy that took over the globe in late 2017.

Erasing the most recent gains

While the crypto community already feels euphoric about Bitcoin’s most recent leg up, the path to the 2019 high appears to be much thornier than some overconfident bulls think.

Shortly after hitting its year-to-date peak, BTC plunged over 2.5 percent in a span of five minutes to an intraday low of $12,914.

According to Bybt data, almost $90 mln worth of cryptocurrencies has been liquidated over the past four hours, with long positions accounting for 97 percent of the wipeout.

At the time of writing, Bitcoin is hovering just above $13,000 level as traders are bracing for another significant move.