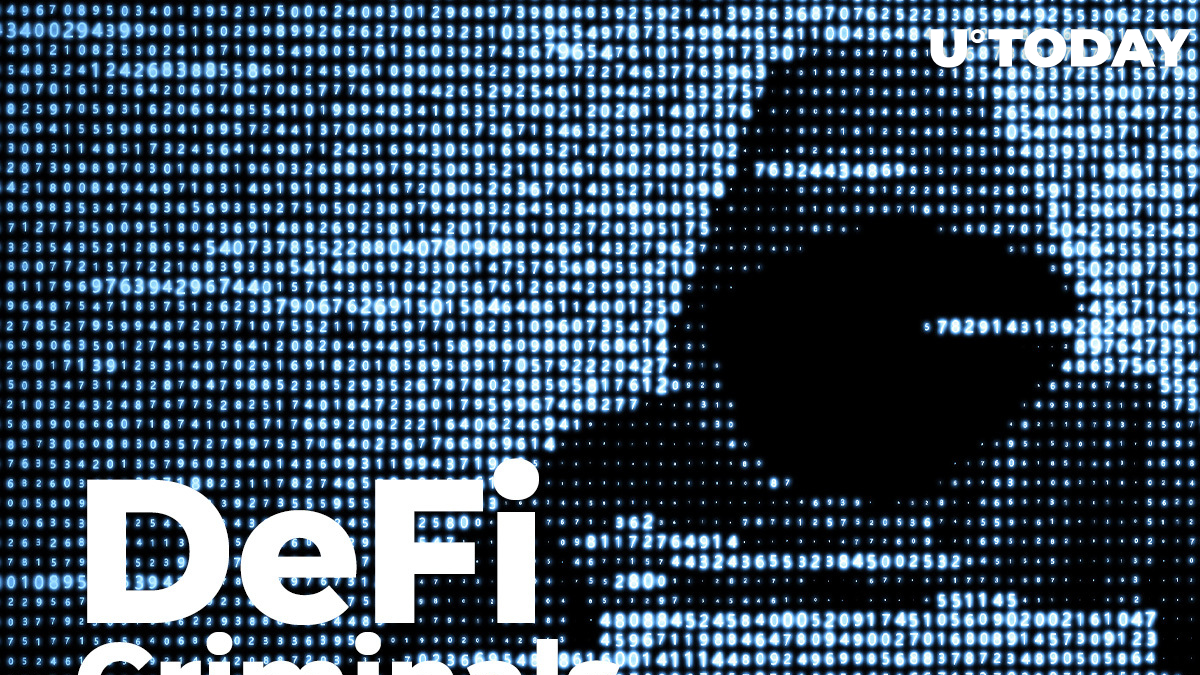 It's the year of rug pulls.

Crime in decentralized finance (DeFi) is soaring, with bad actors making a cool $240 million in only the first four months of 2021, according to a Reuters report that cites blockchain sleuth CipherTrace.

DeFi-related losses now account for 56 percent of all criminally tainted money in the industry ($432 million).

CipherTrace CEO Dave Jevans claims that unscrupulous actors are taking advantage of the mushrooming interest in the space by luring people into scams or hacking protocols that have not performed security audits:

As more money pours into the space from retail and institutional players, bad actors will seek to take advantage of the hype to draw people into scams and hackers will seek out projects that have launched without performing adequate security audits, exploiting loopholes encoded in the smart contracts.

Despite routine "rug pulls" tarnishing the reputation of the DeFi industry, its growth shows no signs of slowing down.