Alex Dovbnya
The Bitcoin futures market is getting overheated, sparking fears of a correction 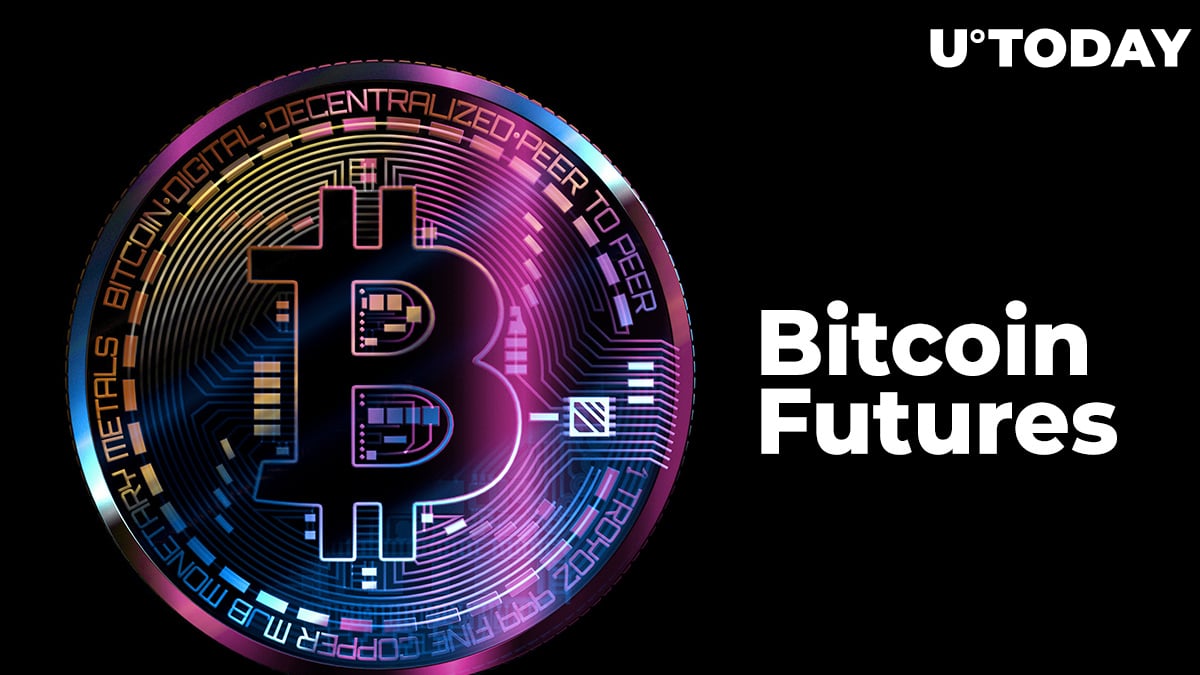 Open interest for Bitcoin futures across major exchanges has hit a new all-time high of $3.34 billion, according to data provided by CryptoQuant.

This might signal that the derivatives market is getting a bit too overheated.

Many previous open interest peaks were preceded by a market correction; this was the case in early September and late November.

Bitcoin has been slaying shorters all the way up to its new all-time high of $29,300.

As of now, funding rates across all major exchanges are still in the red, meaning that market sentiment is leaning bearish. On the bright side, the chances of a long squeeze are far smaller.

As reported by U.Today, the cryptocurrency is under some pressure on New Year's Eve, dipping below $28,000 earlier today.

It is worth noting that CryptoQuant's data does not include the Chicago Mercantile Exchange (CME).

This week, it became the largest exchange for trading Bitcoin futures by OI, surpassing both OKEx and Binance. 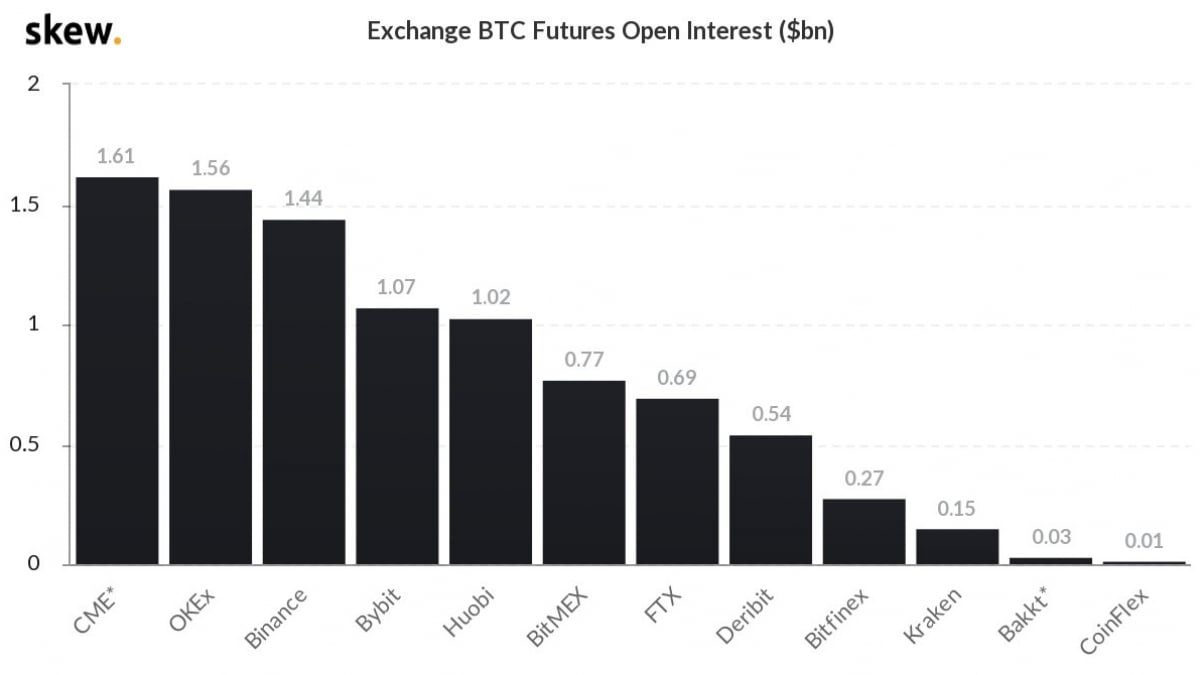 The uptick in activity is mainly attributed to a growing number of institutions entering the industry.