Arman Shirinyan
While cryptocurrency market sell-off slows down, this group of traders might be guilty of crashing the market 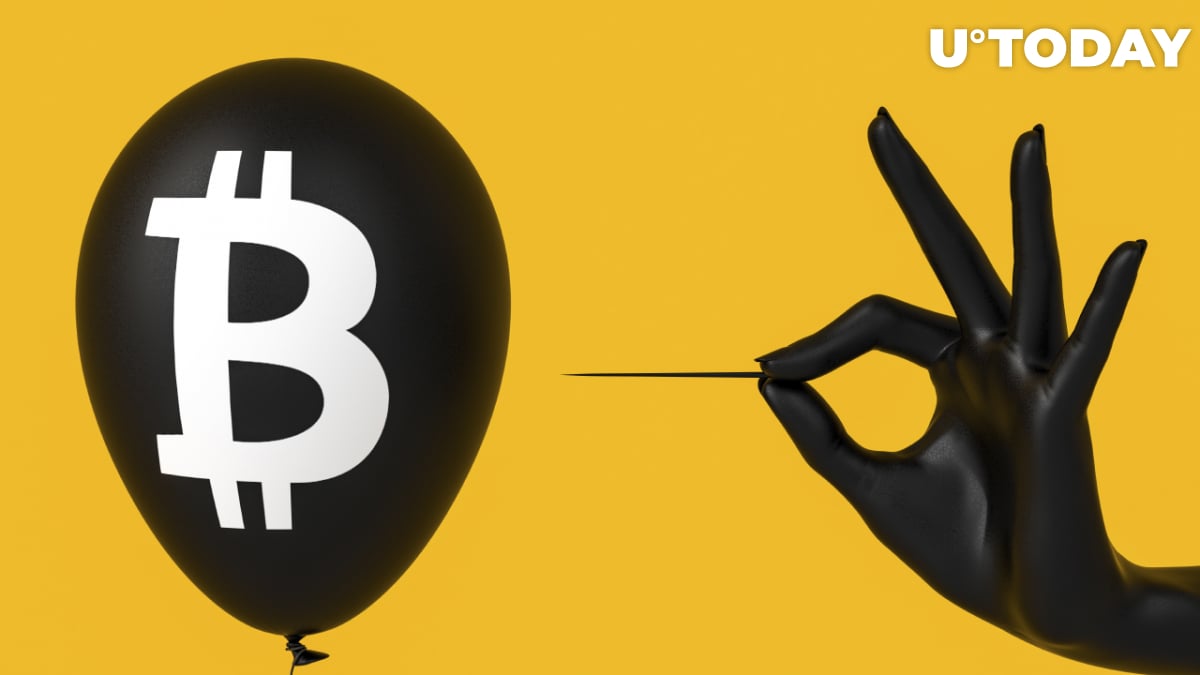 According to data provided by Glassnode, short-term traders were the most active sellers on the market during the strong sell-off yesterday.

Who shorted the market?

On the provided chart, users could see that the Spent Output Profit Ratio of short-term Bitcoin holders has strongly decreased, signaling that most short-term holders of Bitcoin "panic sold" right after the first cryptocurrency retraced a couple of percentage points.

Related
Newegg Confirms That It Will Accept Shiba Inu

Traders who are currently in loss are most likely retail or private traders who have bought the cryptocurrency right at or close to the top. After those trader markets sold the Bitcoin, a cascade of liquidations took place on the derivatives market.

The SOPR is a relatively simple on-chain data indicator that can reflect the current benefit of each exit on the blockchain or simply determine the ratio between the price of a buy order and the price of a sell order.

BTC has fallen by more than 5,000 since yesterday. According to glassnode data, short-term holders may have panic selling during the decline, and most of them have sold at a loss. pic.twitter.com/W0VNkpSZey

If the SOPR value is greater than one, it means that a trader exited the market at a gain. In this case, most short-term traders have exited at a loss, which usually means that they are going to look at the entry as the price reaches their exit point. According to market data, the largest selling pressure was present around $56,000-$55,000.

As for now, Bitcoin is going through a slight recovery by gaining back 2.1% of its value, while losing around 8.7% the previous day. The Bitcoin sell-off has begun in accordance with a global financial market correction, caused by new pandemic measures that countries are currently taking.