Arman Shirinyan
While bears were dominating the market back in April and May, we may see different picture in June 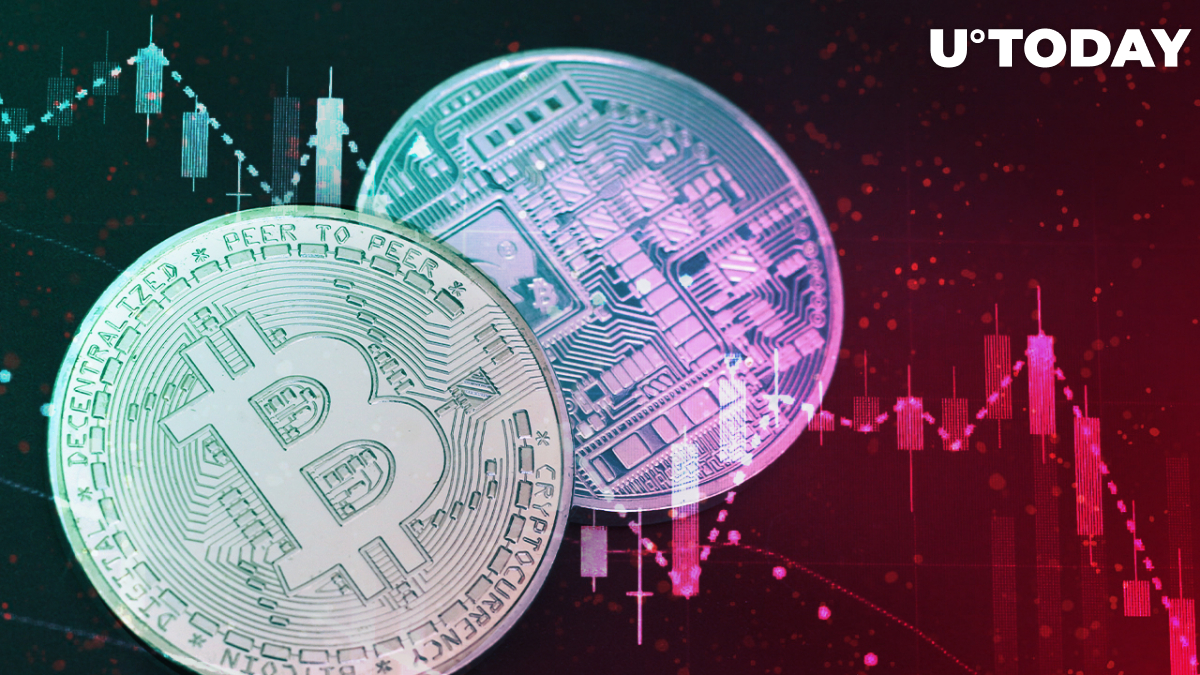 Bitcoin's nine-week streak of losses was something the cryptocurrency market had not seen before, but at the same time, Bitcoin's 50% loss is not something we should be afraid of after the 90% correction back in 2018. In addition to that, we might see a full reversal in the upcoming months since the bearish trend has already lost a big part of its power.

Volatility is one of the best ways of determining the power of the trend and the ability of bulls or bears to keep it up. In our case, Bitcoin's volatility decreased massively in June compared to May or even April.

The decreasing volatility and volume may be signs of an upcoming reversal.

The appearance of powerful support

Between November and April, Bitcoin had no support to rely on while being pushed down massively by bears. While traders expected a bounce from the 50-week moving average, BTC's buying volume was not anywhere near it.

As for now, we can see the opposite situation with the 200-week moving average, which has not been broken in Bitcoin's modern trading history

Indicators are hinting at reversal

The Bollinger bands, the Relative Strength Index and other tools used for determining reversal points are showing reversal signs. RSI has already reversed upward, and Bitcoin has touched the lower border of the BB channel.

Both indicators show that Bitcoin has been oversold. If we add the decreasing volatility and volume, we can determine that bears no longer have the same selling pressure on the cryptocurrency, and the slightest support by bulls should push Bitcoin back above $40,000 and fuel a reversal rally.