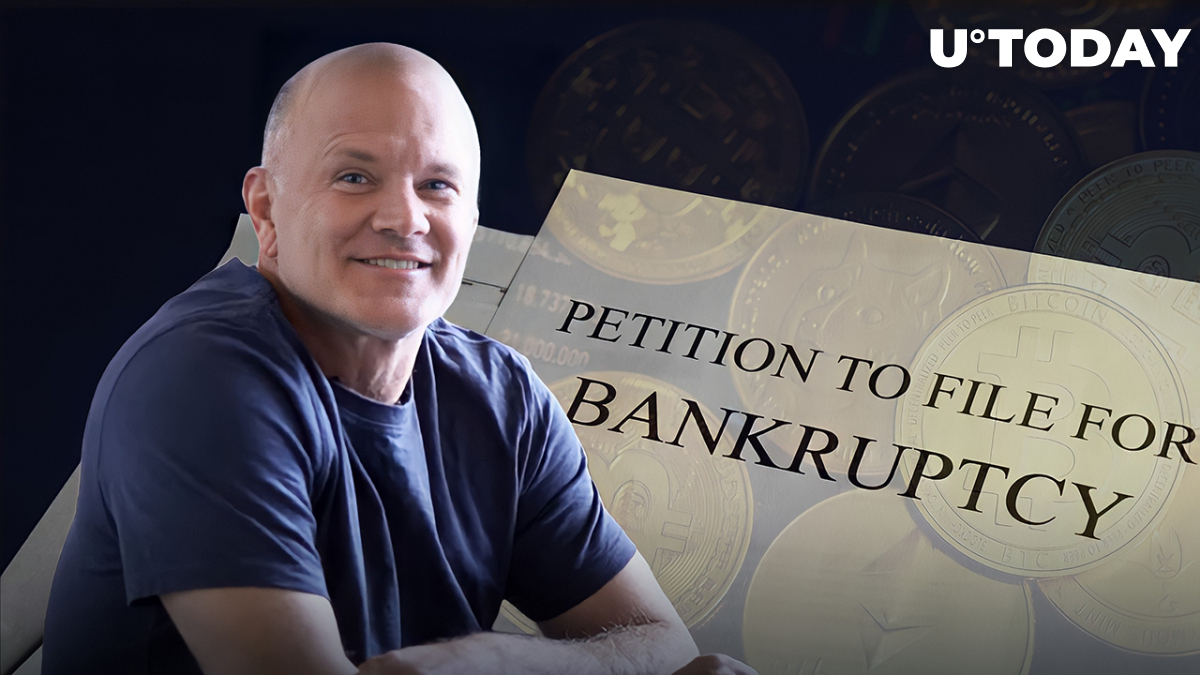 At the Piper Sandler Global Exchange and Fintech Conference, Galaxy Digital CEO Mike Novogratz forecasted that the majority of crypto hedge funds would go belly-up due to declining trading volumes.

The crypto mogul estimates that there are roughly 1,900 of them in existence, which may not be sustainable.

Still, considering the dire state of the industry, Novogratz's forecast may seem too conservative.

Bitcoin continues to struggle to hold the $30,000 mark, and there is an ongoing back-and-forth between bulls and bears.

Novogratz expects the flagship cryptocurrency to reverse course as soon as the U.S. Federal Reserve "flinches."

Yet, the central bank appears determined to continue its aggressive interest rate policy. Lael Brainard, the Federal Reserve's vice chair, recently hinted at another big interest rate increase in September. The Fed is also all but certain to hike rates this summer. As reported by U.Today, the central bank announced a half-percentage-point hike for the first time since May 2000 last month in order to fight inflation.