Yuri Molchan
Recent analytics report from Citi states that Bitcoin may be moving toward becoming a mainstream means of exchange, here's how it may happen 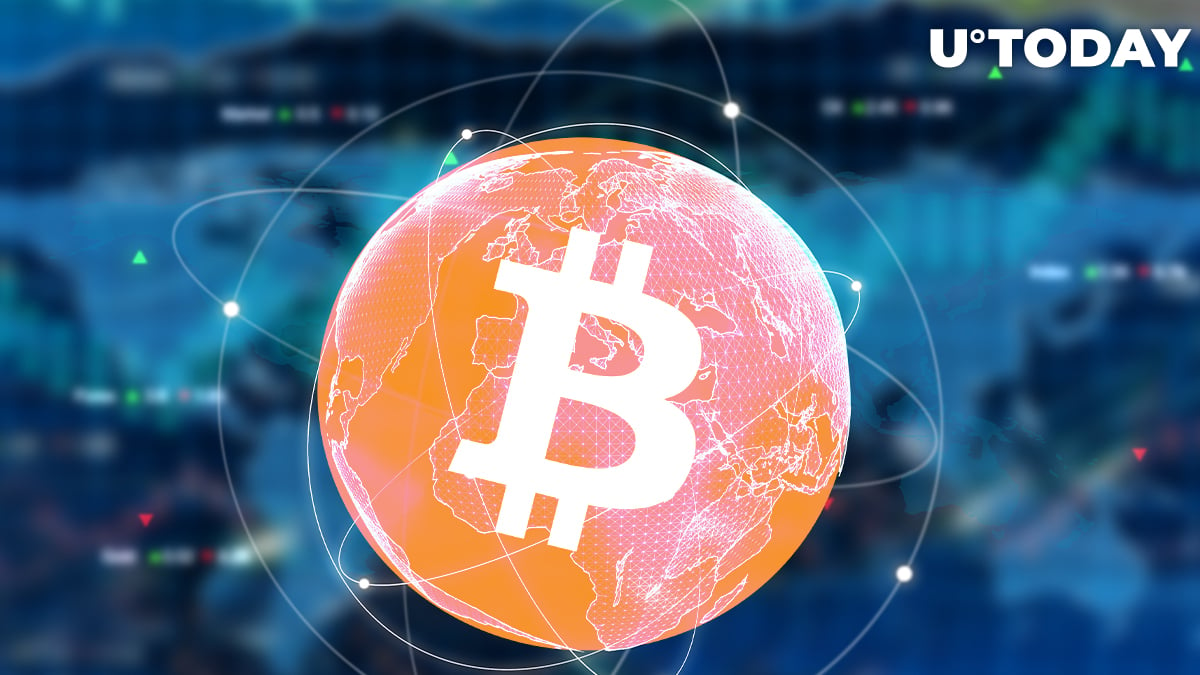 Reuters has reported that analysts at Citibank, which belongs to the Citigroup multinational investment bank and financial services corporation, have written that, in the future, Bitcoin could turn into the preferred currency for international trade.

"Bitcoin is at a tipping point"

Citi analysts believe that Bitcoin appears to be at a "tipping point." The flagship crypto could either become the preferred means of exchange for international trade or suffer a "speculative implosion."

As a reminder, in early February, the company run by Elon Musk announced that it had allocated a gargantuan $1.5 billion into Bitcoin. Mastercard also recently stated that it is preparing to expose merchants to Bitcoin payments.

Institutional involvement with Bitcoin is soaring

Another positive factor for potential Bitcoin growth, the report says, is that interest from financial institutions is becoming stronger and more focused this year—compared to the massive interest from retail investors only for about ten years prior to January.

Related
Bitcoin-Stock Correlation High Now, Here's Why It Is Not Good For Bitcoin: Santiment Data

The report also states that Bitcoin is likely to start being utilized in international commerce if central banks begin to launch their own digital cash and stablecoins.

In that case, Bitcoin's global adoption and potential for quick cross-border payments for commerce may increase greatly.

Citi analysts admit that there are plenty of risks and barriers for Bitcoin's progress in global adoption. However, the number of opportunities that can be seen among these potential obstacles lead them to believe that Bitcoin could be at the tipping point.