Bitcoin-Stock Correlation High Now, Here's Why It Is Not Good For Bitcoin: Santiment Data

Yuri Molchan
Santiment analytics agency believes that, at the moment, Bitcoin is highly correlated with the stock market and explains how it is impacting the exchange rate of Bitcoin 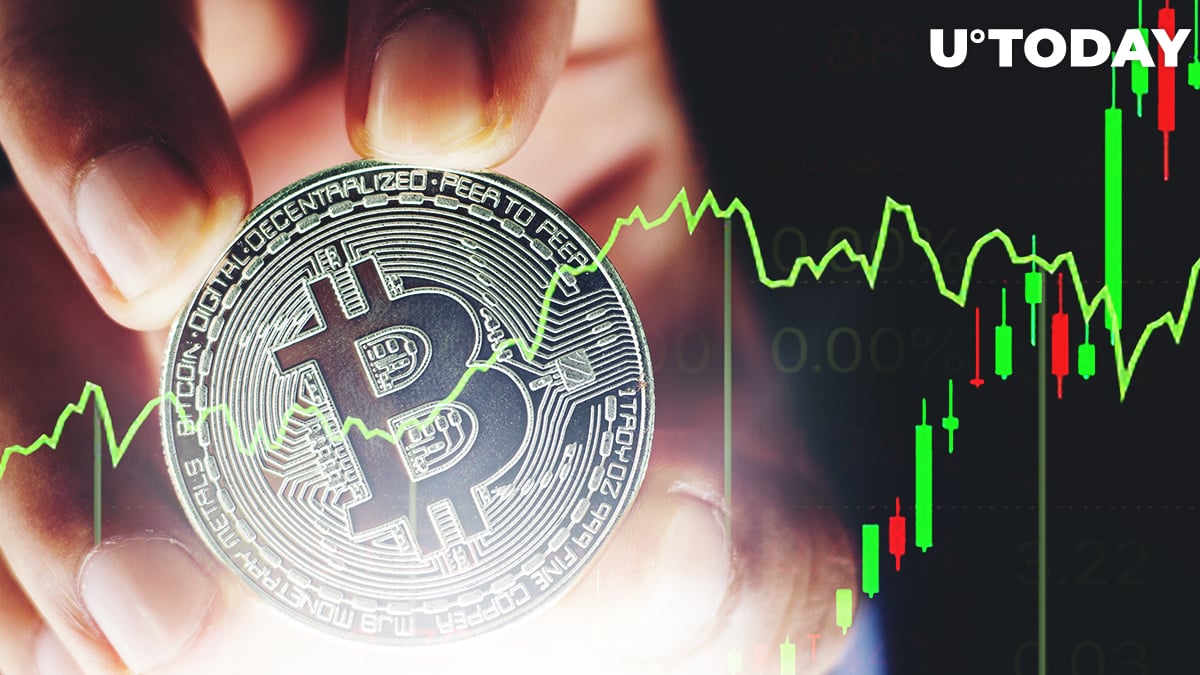 Santiment analytics data provider has tweeted that, at the moment, the correlation between the exchange rate of Bitcoin and the conventional stock market is higher than the historical norm.

This has coincided with the Bitcoin correction, in which the flagship cryptocurrency has declined from above the $58,000 high and is now struggling to rise from the $47,300 zone.

While the current Bitcoin-stocks correlation remains high, Santiment analysts have tweeted that Bitcoin's rally coincided with a negative correlation in December 2020.

Back then, the world's largest cryptocurrency by market cap value started going up from the $19,100 level and surpassed the all-time high of late 2017, when Bitcoin hit $20,000.

The most recent ATH for Bitcoin has been above the $58,000 line, and then the correction began, with BTC trading approximately $10,000 lower now.

Popular crypto analyst Michael van de Poppe (also known as "Crypto Michael" on Twitter) has tweeted that, despite the current Bitcoin correction, users and financial institutions keep buying Bitcoin on the dip and withdrawing it from exchanges to cold storage wallets.

The outflow of Bitcoin from trading venues remains high, according to the Glassnode chart that he published.

According to Glassnode, though, Bitcoin holdings on Binance have risen 38 percent since March 2020 and have extended into 2021 as well, while Coinbase and other exchanges have seen massive withdrawals.