Bitcoin Coming to U.S. Banks and Credit Unions of "All Sizes" 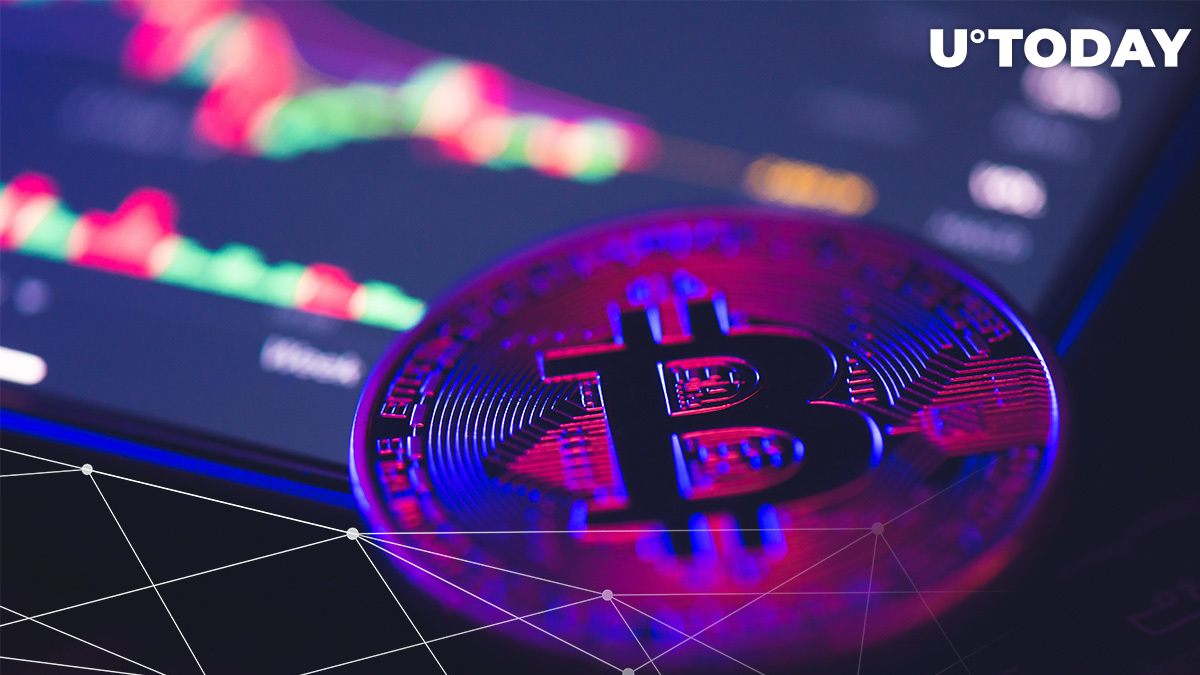 Customers of financial institutions, such as banks and credit unions, will be able to buy, sell, and hold Bitcoin directly via their accounts because of a recent partnership between Stone Ridge subsidiary NYDIG and global payments technology provider Fiserv, according to a Jun. 23 press release.

California's First Foundation is already working on rolling out such a functionality.

The two companies also have a plan to implement programs that would pay customers rewards in the largest cryptocurrency.

Related
Americans Choose Gold Over Bitcoin for the Next 10 Years: Survey

NYDIG CEO Robert Gutmann claims that the partnership represents "a leap forward" in bringing Bitcoin to financial institutions "of all sizes":

Our partnership with Fiserv represents a leap forward in bringing integrated bitcoin transactions to institutions of all sizes, positioning them to meet growing demand and interest from their customers.”