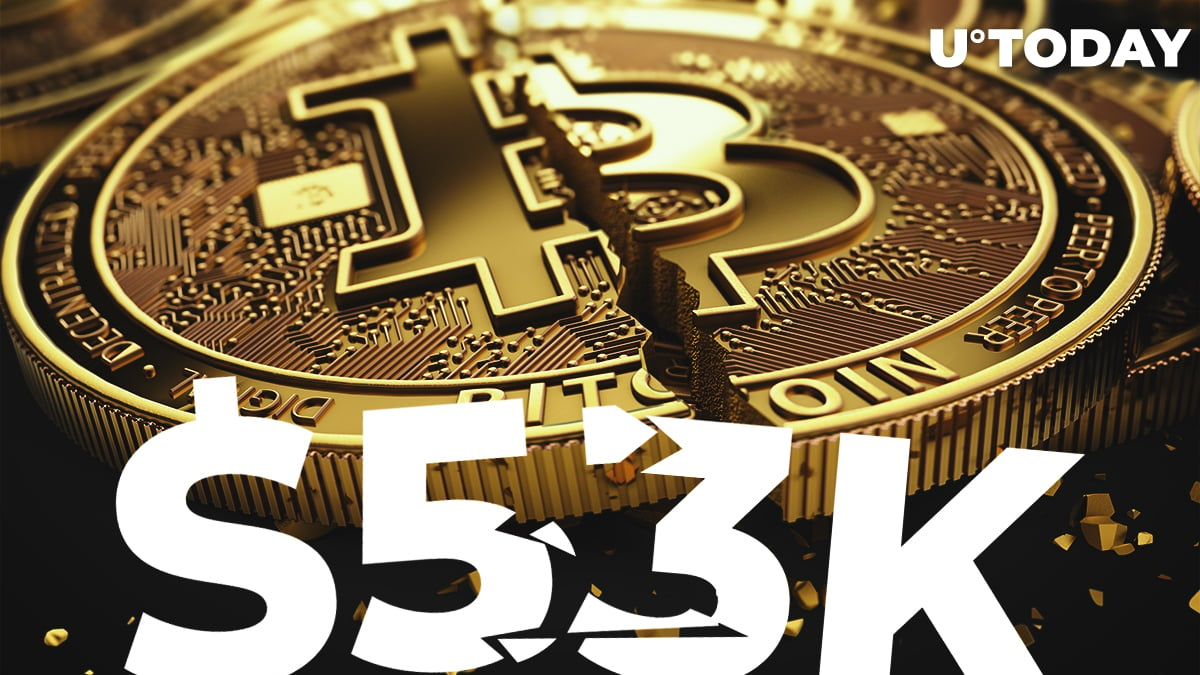 While Bitcoin bulls are laser-focused on $100,000, bears have seemingly gained the upper hand.

The cryptocurrency has so far dropped 8.53 percent on Feb. 22, recording its biggest drop since Jan. 21, the day it plunged 13.44 percent in a day.

The ongoing correction has come right after Bitcoin notched its current all-time high of $58,354 on Feb. 21.

Prior to the drop, Bitcoin saw its largest amount of exchange inflows since its historic 50 percent crash on Thursday, March 12, 2020, the day that has been fittingly dubbed "Black Thursday." 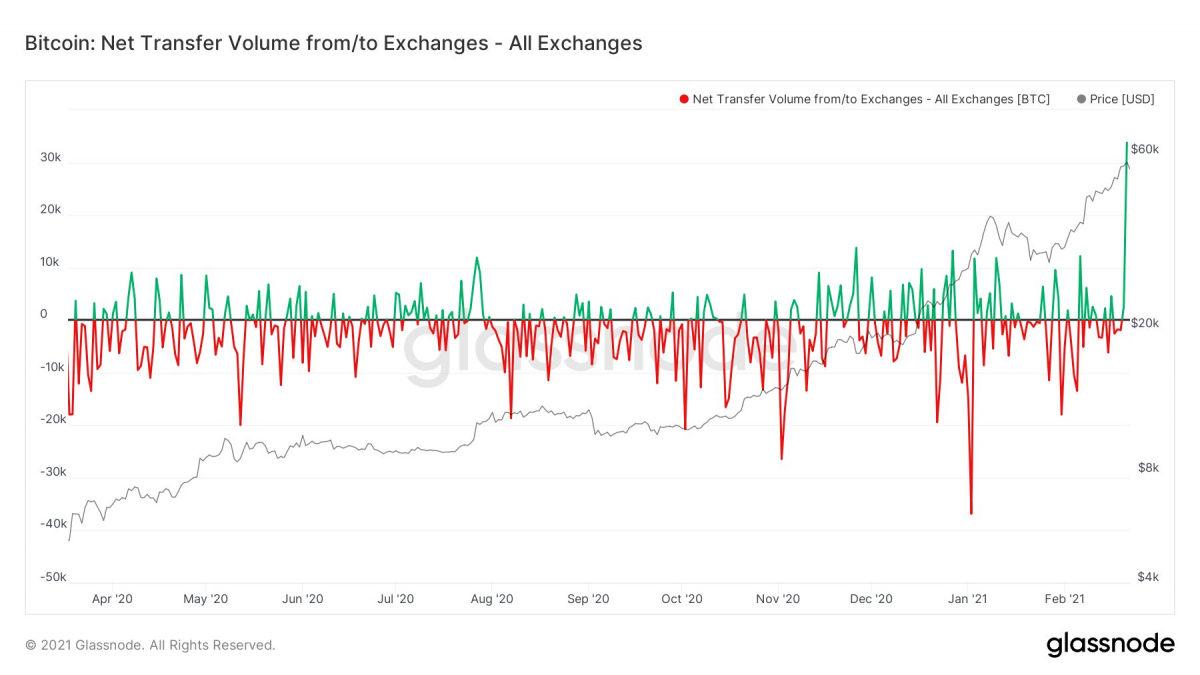 It remains to be seen whether this selling pressure has been fully absorbed yet as the cryptocurrency continues to hover near its intra-day lows.

IntoTheBlock data shows that Gemini accounted for the lion's share of all inflows. A total of 33,870 Bitcoins ($1.8 billion at press time) were deposited to the exchange at press time. Binance and Coinbase come in second and third places, respectively.