Eligma Migrates its Loyalty Token to Bitcoin Cash and Lists on Bitcoin.com Exchange 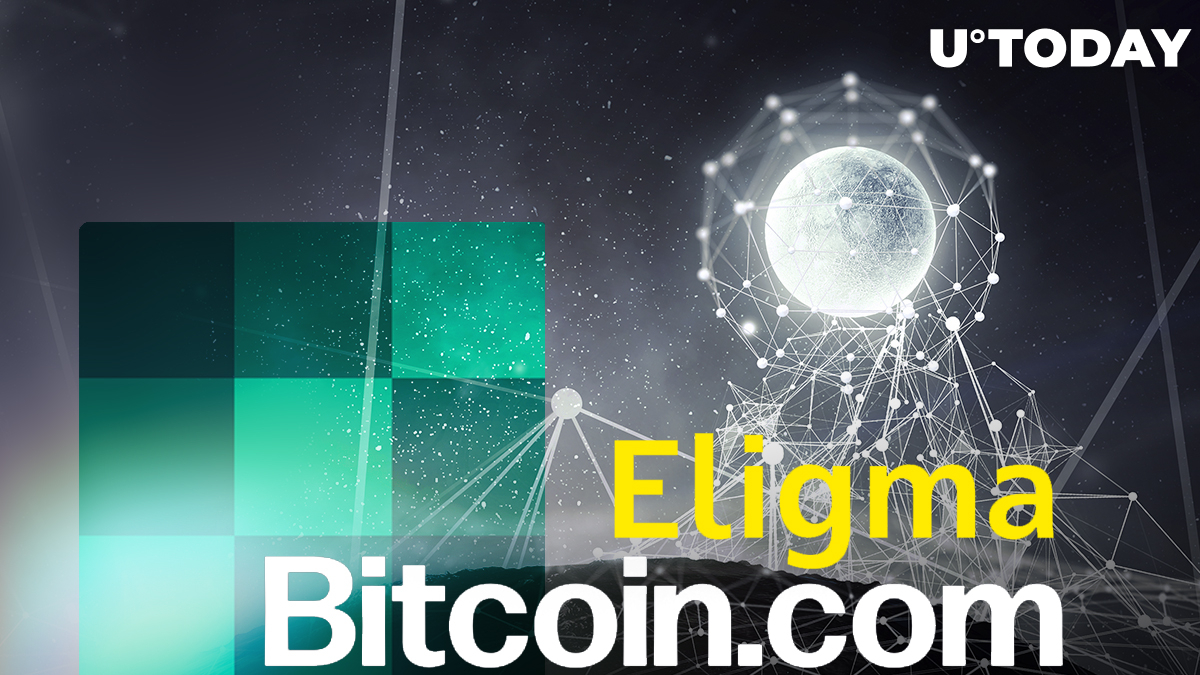 Slovenian crypto payments company Eligma has completed the migration of its loyalty rewards token. Known as GoCrypto (GoC), the token rewards customers of the cryptocurrency Point of Sale solution with cashback of up to 2%. The switch to Bitcoin Cash, utilizing the network’s Simple Ledger Protocol, has been accompanied by a listing on Bitcoin.com Exchange.

Eligma’s native token has undergone a number of name and chain changes, and appears to have now found its permanent home within the BCH ecosystem. The Slovenian startup has enjoyed significant support from Bitcoin.com, which led a €4 million seed round in the company earlier this year. Eligma’s crypto payment gateway for merchants has seen broad adoption in Slovenia, Croatia, and Turkey, and there are plans to roll it out across Europe and beyond. Bitcoin.com has evolved into a major investor in crypto startups, with a focus on those dedicated to building on Bitcoin Cash. Last week, the company’s Executive Chairman, Roger Ver, unveiled a $200 million ecosystem investment fund.

Since launching in September, Bitcoin.com’s cryptocurrency exchange has predictably made a beeline for all things BCH, offering bitcoin cash trading pairs and introducing SLP tokens. The token issuance framework, akin to Ethereum’s ERC20 standard, enables anyone to create and issue tokens on the Bitcoin Cash blockchain. The low transaction fees that are a point of pride among BCH supporters are one of the reasons why SLP has begun to gain traction. Although not a smart contract network as such, it is suited to the creation and transfer of simple payment and reward tokens such as Eligma’s GoCrypto.

Last week, Bitcoin.com Exchange listed Universal Protocol Token (UPT), a “mega-utility” token backed by Universal Protocol Alliance. This conglomerate of crypto companies includes Cred, Bittrex, and Blockchain at Berkeley. Each of the alliance’s members has envisioned a use case for UPT, including rewards, interest on lending, and discounted goods and services.

Eligma Ramps Up Its Reach

In a statement following the listing of GoC on Bitcoin.com Exchange, Eligma CEO Dejan Roljic spoke of it as aiding the “world expansion of our GoCrypto payment solution.” Explaining the rationale behind migrating the token to BCH, he said: “Bitcoin Cash is the most popular currency used by shoppers at GoCrypto spots, and we hope that the GoC token on the BCH blockchain will prove just as useful with its numerous advantages.”

“Bitcoin.com Exchange and Eligma share the same vision of making crypto more accessible,” said Danish Chaudhry, COO of Bitcoin.com Exchange. “The team behind GoCrypto has impressively onboarded hundreds of merchants to crypto, which makes us very excited for the future.”

While BCH and BTC supporters debate whose flavor of bitcoin and whose economic theories hold water, Eligma is toasting its listing on Bitcoin.com Exchange. Although the newly launched platform cannot compete with tier one exchanges such as Binance or Huobi, it provides a refuge for Bitcoin Cash supporters, and a means of liquidity for fledgling SLP tokens such as GoC.