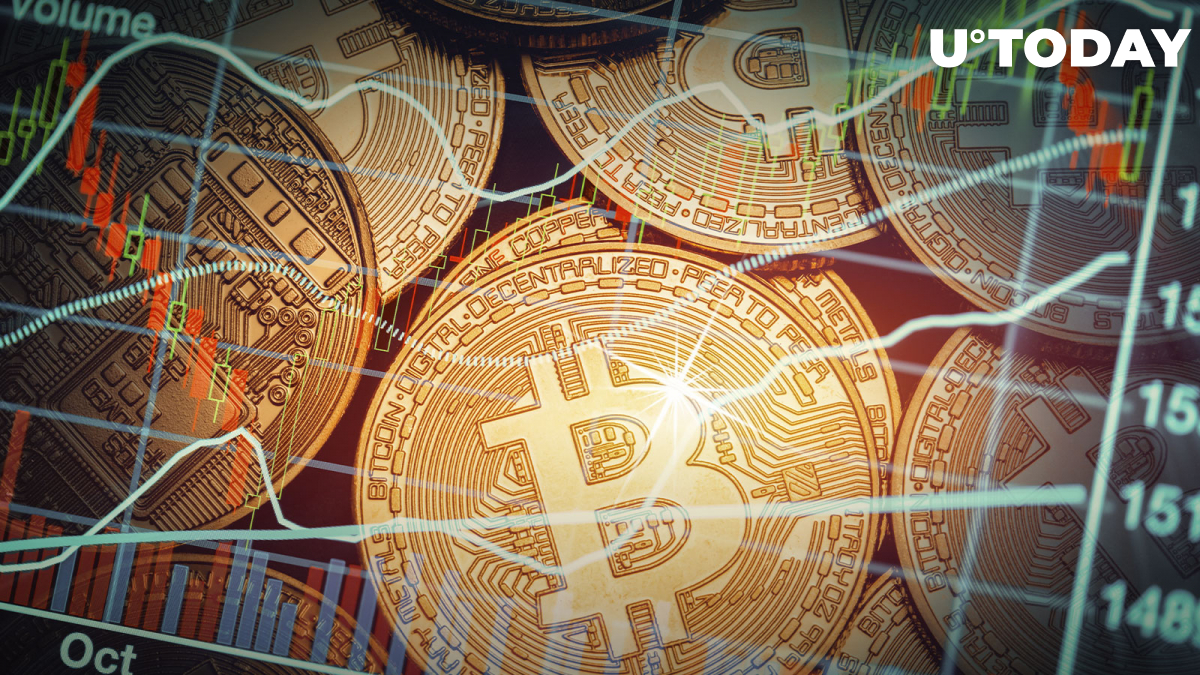 Bendik Norheim Schei, the head of research at Arcane, told Barron's that Bitcoin bulls could target $25,000 if they manage to surpass the $22,500 level.

Vetle Lunde, analyst at Arcane, believes that Bitcoin, the largest cryptocurrency by market capitalization, might experience extreme volatility in the near future.

Lunde has noted that Bitcoin's current volatility is at a very low level, which historically should not last much longer.

Now that traders have managed to build up leverage during a prolonged period of range-bound trading, there will be a major bout of volatility in either direction, according to the analyst.

So far, bulls have managed to successfully defend the lower bound of the range, not letting Bitcoin slip below the $18,000 level. This means that this robust support level is likely safe for now, even though bulls are not out of the woods just yet.

Related
Terra Founder Do Kwon Denies His Assets Were Frozen

The Bitcoin price recently reclaimed the $20,000 mark because of the two-day gaining streak recorded by U.S. equities. However, it has now slipped below that pivotal price level due to the benchmark stock market indexes trading in the red once again.

After a sharp two-day rally, equities gave up some gains, which also pushed crypto prices down.

For now, traders are waiting for the U.S. Labor Department to release nonfarm payroll numbers that could give markets more clues about the U.S. Federal Reserve's pace of rate hikes for the remainder of the year.

The Fed is widely expected to announce another 75-basis-point rate hike next month and top this off with another increase in December.