Vladislav Sopov
Sony Interactive Entertainment Inc. quietly filed for this patent in 2019 but disclosed it three days ago 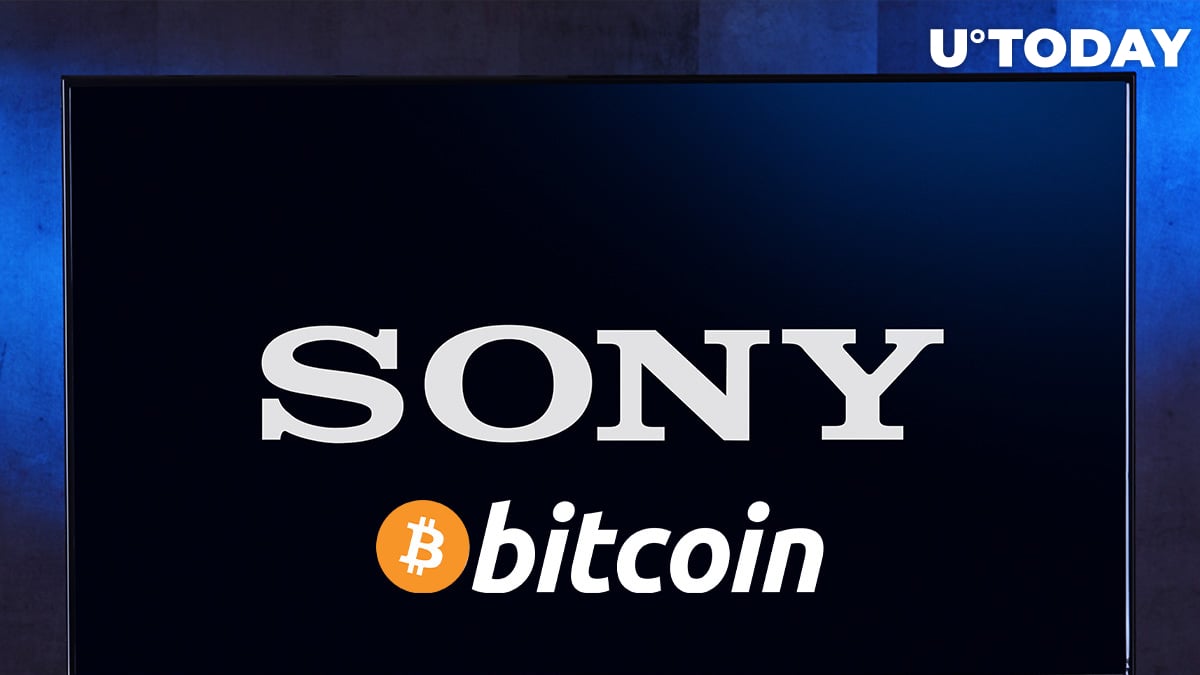 According to the Patentscope database that indexes the documents of the World Intellectual Property Organization (WIPO), Japanese digital conglomerate Sony has considered Bitcoin (BTC) integration since 2019.

According to the description from Patentscope, Sony Interactive Entertainment Inc. is filing for a United States patent on an "e-sports betting platform."

This instrument will allow users of computers and gaming consoles (Sony PlayStation, Microsoft, Nintendo and so on) to bet on "simulation" events.

For instance, e-sports enthusiasts will be able to bet on the winner of the game, the next player to virtually "die," etc. The system should support a wide range of payment methods:

That being said, Sony may accept not only Bitcoins (BTC), but also a variety of digital currencies, digital rights or in-game assets. Thus, the patent may also cover the red hot segment of non-fungible tokens (NFTs).

Although Sony applied for this patent in November 2019, according to recently revealed details. Sony's engineer, Michael Chow, is mentioned as the "inventor" of this concept.

Holding Bitcoin (BTC) on the balance sheet is not the only way corporations are exploring the opportunities provided by the flagship cryptocurrency. As covered by U.Today previously, Microsoft experiments with a Bitcoin-based digital identity solution.

Related
Bitcoin-Based ID Solution by Microsoft: Pros and Cons According to IOTA's Developer

This instrument, named ION DID, is based on the Bitcoin (BTC) blockchain, Sidetree protocol and Inter-Planetary File System (IPFS).