Yuri Molchan
The world’s flagship cryptocurrency has surged in January 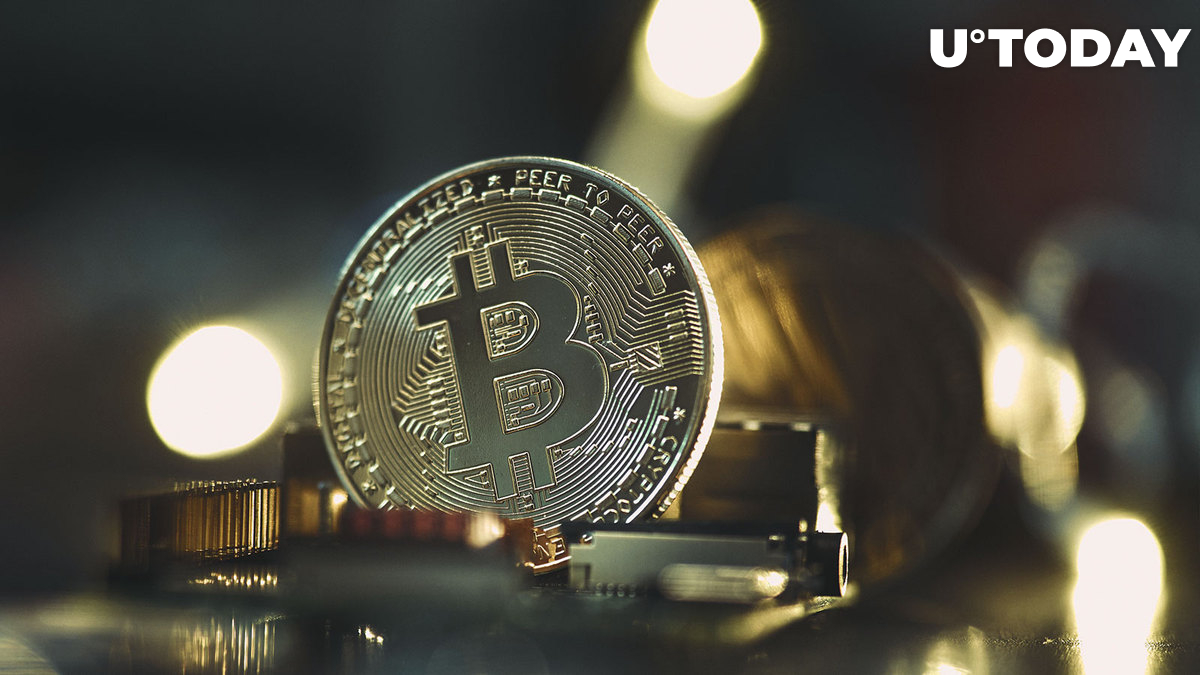 Prominent Bitcoin-focused Twitter handle @BTC_Archive has pointed out that over the past three weeks, during the first month of 2023, the leading digital currency Bitcoin spiked by 39 percent.

The $23,000 price mark was recovered for the first time since August last year. Between Friday and Saturday, BTC jumped by around 9 percent and grew by $2,000 just within 24 hours.

The growth of Bitcoin seems to be fueled, among other factors, by active purchasing of BTC by large-tier wallet owners over the past two weeks. These wallets hold between 1,000 and 10,000 BTC. Within the aforementioned 14 days, they bought a total of 64,638 BTC worth around $1.46 billion.

Unlike Bitcoin, the second major cryptocurrency Ethereum has shown a growth of roughly 26 percent.

According to data shared by CoinShares asset managing firm, last week there were $37 million of inflows into crypto assets. However, 68 percent of those were into short-Bitcoin products.

In Germany and Switzerland, the inflows in crypto constituted $14 million and $10 million, respectively. In contrast to that, Hong Kong faced outflows from investment products, totaling $11 million.