Denys Serhiichuk
Does Bitcoin (BTC) have chance to rise above $20,000 next week? 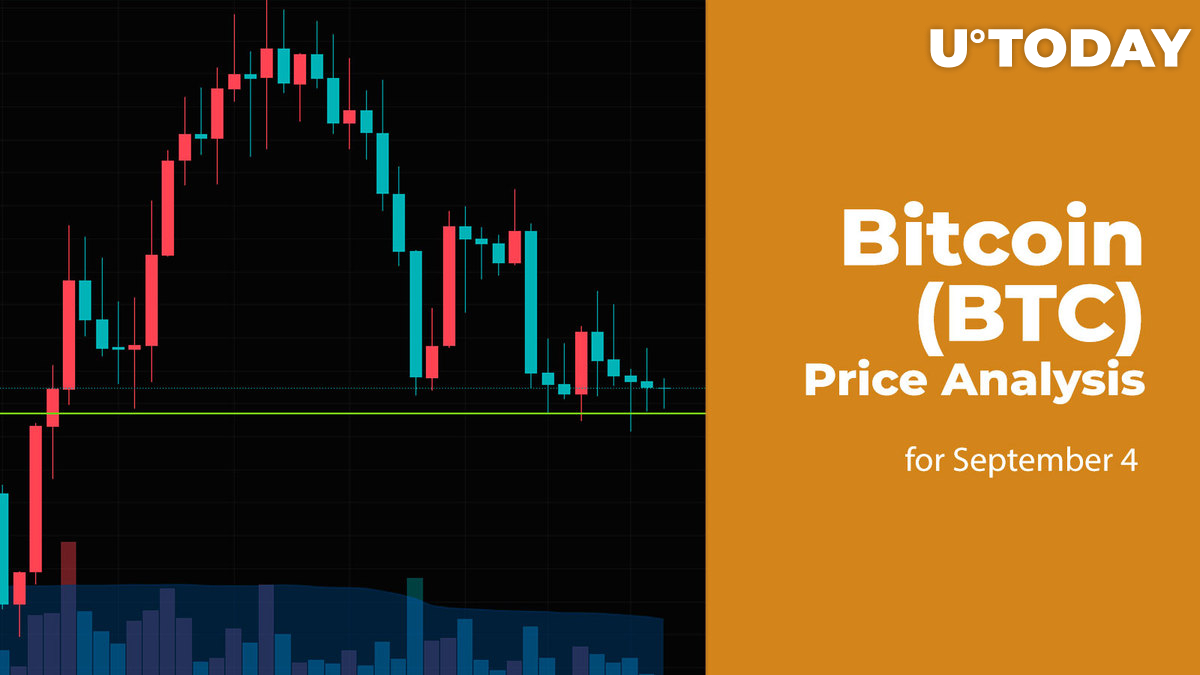 The last day of the week is likely to be bullish for the cryptocurrency market as most of the coins are going up. 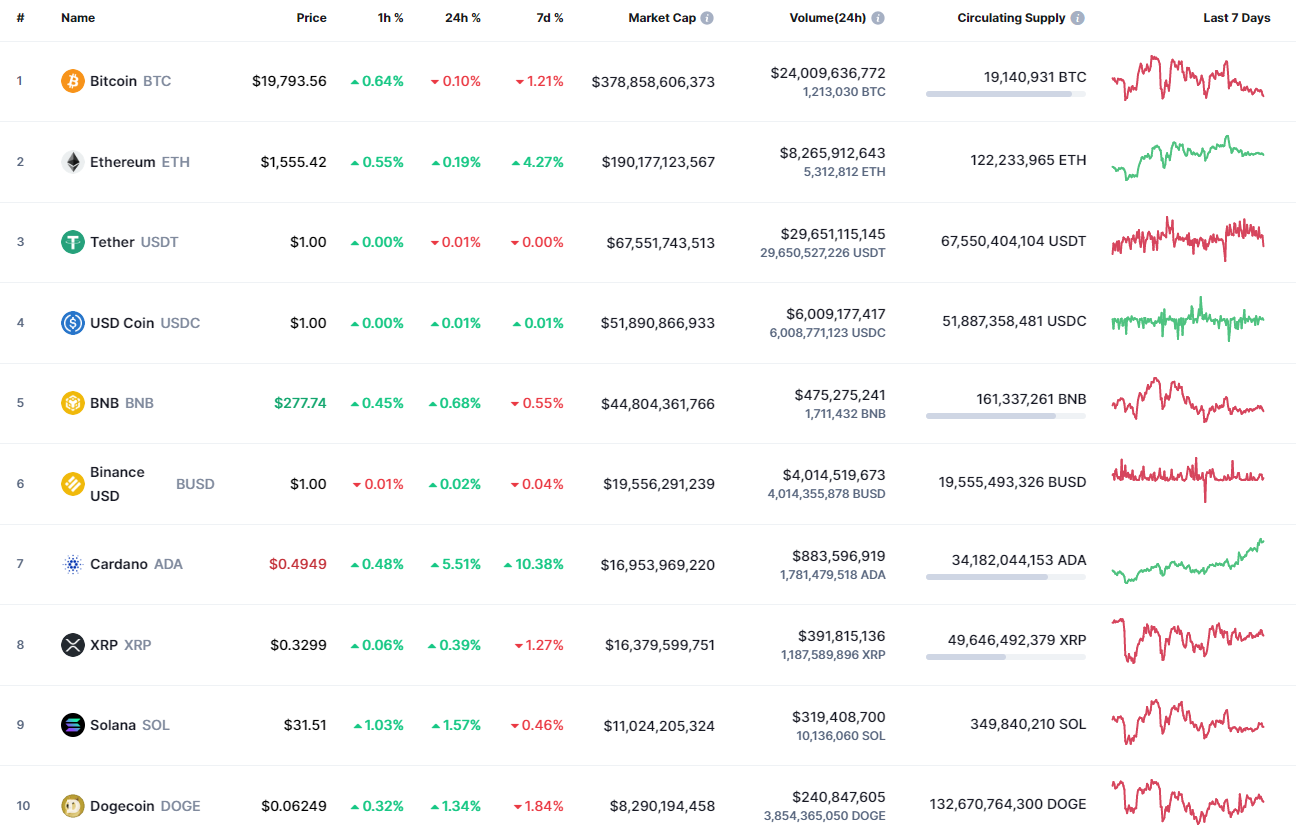 Even though most of the coins are in the green zone, the rate of Bitcoin (BTC) has declined by 1.21% over the last week.

Bitcoin (BTC) is trading near the local resistance level at $19,832 against the low volume. If buyers can hold the initiative until the end of the day, there is a chance to see a breakout.

However, one should also pay attention to the CME gap at the $19,775 mark.

On the daily time frame, Bitcoin (BTC) has made a false breakout of yesterday's low at $19,667. If the decline stops, one can expect a slight upward move to the vital zone of around $20,000 next week.

On the bigger chart, the situation is worse as Bitcoin (BTC) is trading below $20,000. If a breakout of the nearest support level at $19,526 happens and the candle closes below it, the next area where buyers can try again to seize the initiative is the zone around $18,900.