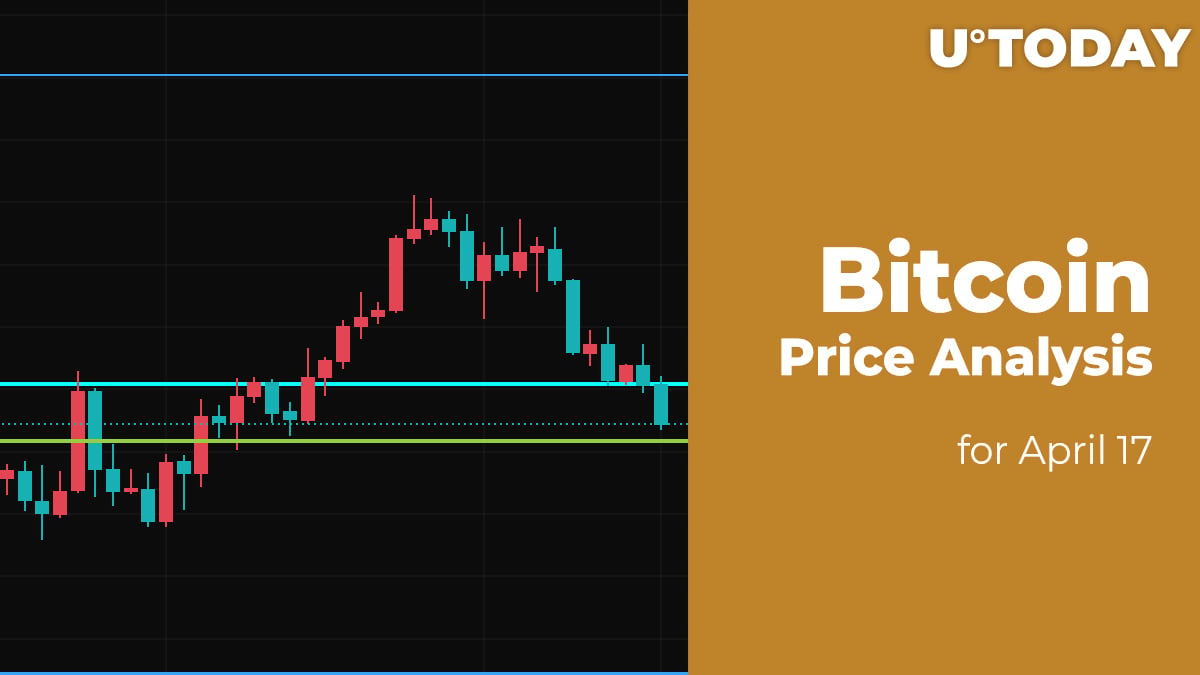 Bulls keep dominating the cryptocurrency market as most of the coins are in the green zone.

The rate of Bitcoin (BTC) is almost unchanged since yesterday, while it has dropped by 4.91% over the last week.

Bitcoin (BTC) may have fixed above the $40,000 mark against the declining trading volume. The falling volume means that the coin has not accumulated enough energy for a further rise. In this case, the more likely scenario for the upcoming week is consolidation in the range of $40,500-$41,000.

On the local timeframe, Bitcoin (BTC) has bounced off the zone of the most liquidity at $40,177. If the rise continues, there is a chance to see the retest of the resistance at $40,700 by the end of the day.

On the bigger chart, BTC is trading in the middle of a wide channel between the support at $32,871 and the resistance at $48,234. As mentioned before, the fixation above $40,000 is crucial for bulls in terms of further growth. In this case, one may expect a comeback to the recently formed mirror level at $44,244 next week.