Denys Serhiichuk
Can the coins from the top 10 list grow after the recent correction? 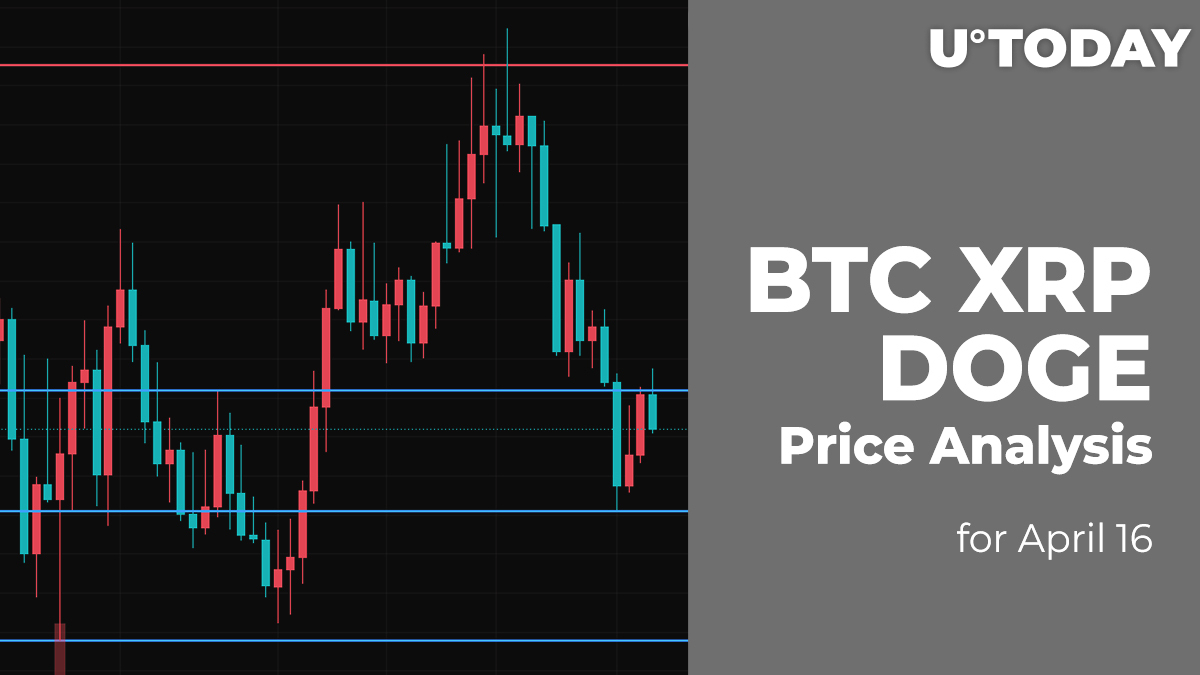 Friday is rather more bearish than bullish for the cryptocurrency market as the majority of the coins are in the red zone.

Bitcoin (BTC) has continued yesterday's drop, going down by 2.43%.

Bulls are still fighting to hold the vital $40,000 level against the declining trading volume. However, bears keep their pressure, trying to close the daily candle below yesterday's low at $39,500.

XRP is the only coin from the list that is growing, rising by 6.71% over the last 24 hours.

XRP has almost touched the $0.80 mark against the rising trading volume. However, despite today's growth, the altcoin remains trading in a wide range between the support at $0.5461 and the resistance at $0.9150. In case the bullrun continues, the rate may return to the zone around $0.85-$0.90.

The rate of DOGE is almost unchanged since yesterday, and the rise has accounted for only 0.47%.

DOGE is trading near the zone of the most liquidity at $0.145 in the middle of the channel, which means that neither bulls nor bears are dominating at the moment. Currently, one needs to pay close attention to the $0.15 level. If the daliy candle fixes above it, the rise may continue up to the orange resistance line at $0.1796. Such a secnario is relevant until the end of the month.