Yuri Molchan
Despite the crude oil price falling below zero, Bitcoin is still almost 7,000 times more expensive. In comparison, now BTC does not seem so volatile 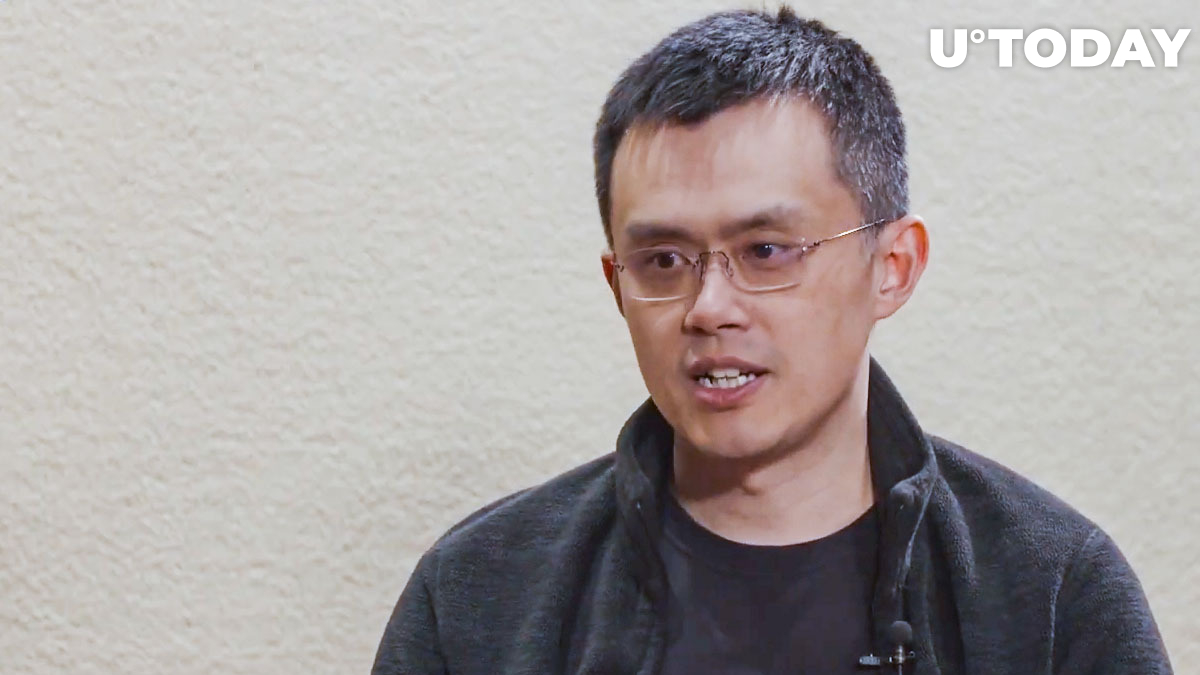 On Monday, April 20, the world was shocked to see the crude oil WTI futures price lose, at first, 38 percent and then collapse to below zero. Right now, futures are trading at $-4.55 after a brief rise above $0.

Still, unlike oil, Bitcoin has declined only slightly – down to $6,900 – and the crypto community keeps saying that it still remains to be seen whether Bitcoin is the most volatile and unreliable asset out there.

Right now, crude oil futures have become so cheap that one Bitcoin, trading at $6,915 at the time of writing, can buy nearly 69,000 barrels of oil. The head of Binance, Changpeng Zhao, joked in his recent tweet, saying how many barrels can be bought with one BNB.

Some in the crypto community are now pointing at the oil price crash, saying, compared to this, Bitcoin does not seem volatile and has every right to be acknowledged as a safe haven.

They can’t allow a #Bitcoin ETF because it’s too volatile?

Take a look at Oil... pic.twitter.com/geg4k9zELk

yesterday, Max Keiser, a prominent trader and investor, was the first to express his opinion about a new perspective on Bitcoin volatility.

Co-founder of Morgan Creek Digital, Jameson Williams, shot an ironic arrow at the situation with oil and Bitcoin.

‘We should not bail out oil companies’

Robert Reich, a US economist and former Secretary of Labor, has stated that the government should not help the price of oil rise nor provide funding for bailing out oil companies.

Reich believes this is an excellent time to accelerating our move to renewable energy sources – such as solar, wind and other non-fossil fuels.