Yuri Molchan
Bitcoin maximalist Max Keiser has commented on a tweet about an alleged correlation between BTC and the stock market, saying that no such correlation exists in reality 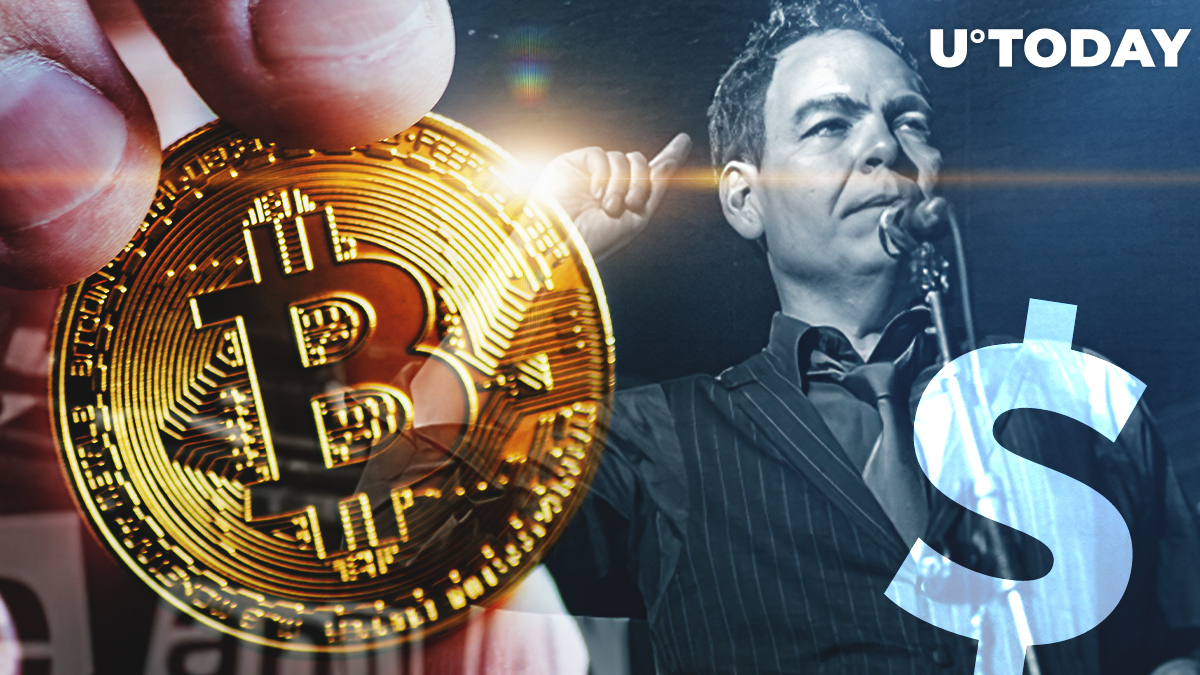 Bitcoin is not correlated to the stock market, stated prominent Bitcoin advocate Max Keiser, responding to a Twitter user who stated that the flagship cryptocurrency is likely to collapse if the stock market plummets.

Keiser believes that, if Bitcoin does have any correlation with traditional assets, it is with USD and the correlation is an inverse one.

"Bitcoin is inversely correlated to the USD"

Max Keiser responded to a tweet by an anonymous user who alleged that Bitcoin would go down next time the stock market plummets. The person stated that Bitcoin needs to get out from under "banking's thumb."

Commenting on that, Keiser pointed out that the only thing Bitcoin is correlated with is the USD in an inverse manner, as is gold.

The Bitcoin advocate called on the community and the tweet author not to be fooled by randomness.

Bitcoin's scarcity versus the Fed's potential for infinite USD printing

The key unique feature of Bitcoin compared to USD and gold is its fixed scarcity—the total 21 mln BTC supply, as many crypto influencers have been emphasizing on Twitter recently.

Due to the frequent USD printing initiated by the Fed this year, many Bitcoin followers have expected the flagship crypto to skyrocket. New dollars were injected into the economy without any value, creating future hyperinflation.

However, the massive inflow of newly printed USD does not seem to have had any impact on Bitcoin as of yet.

The major cryptocurrency has been moving in a range now, trading at $10,470 at press time.