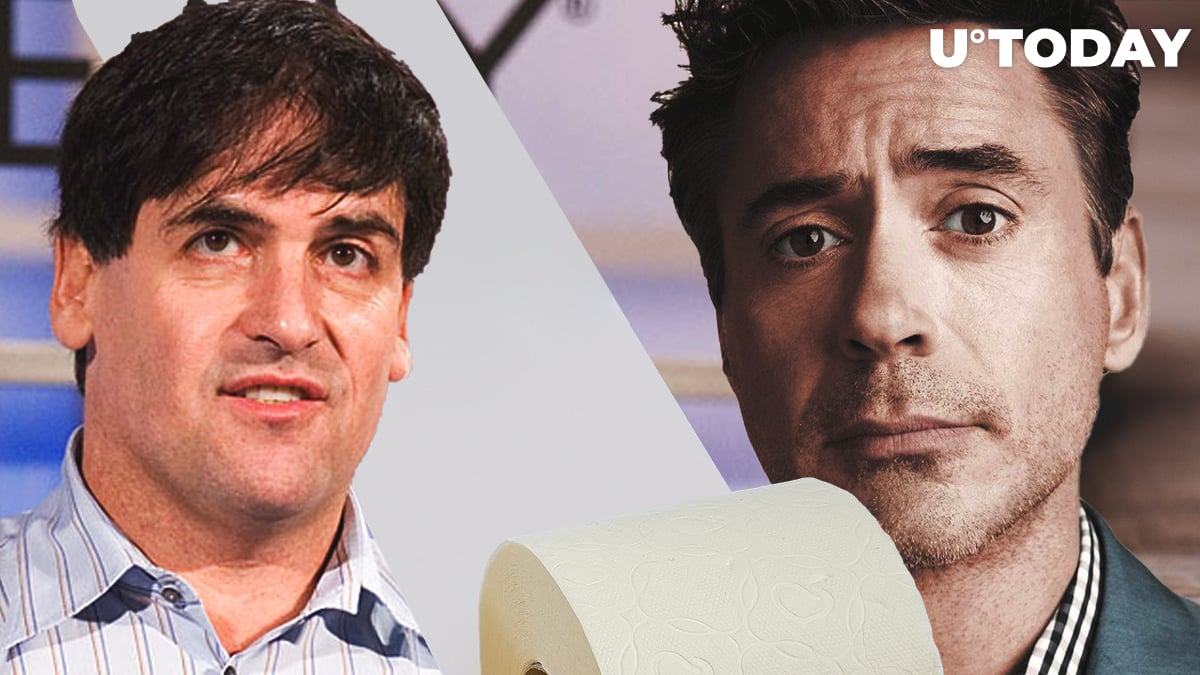 A group of top-tier investors—Mark Cuban, Marc Benioff, Uber chief Dara Khosrowshahi—and some others, as well as Hollywood celebrities Robert Downey Jr. and Gwyneth Paltrow, plan to support a new brand of toilet paper, Cloud Paper, with a $3 mln investment.

As reported by TechCrunch, a group of top investors with such big names as Marc Cuban and Marc Benioff among them, as well as the head of Uber Ms. Dara Khosrowshahi, have decided to invest in a new toilet paper brand, Cloud Paper.

Singer Ciara joins celebrities Robert Downey Jr. and Gwyneth Paltrow. The size of the investment will be $3 mln. The trick here is that this toilet paper is made of bamboo and will not harm trees and the environment in its production.

Cloud Paper was created by two former staffers at Uber who worked with Khosrowshahi: Ryan Fritsch and Austin Watkins. They were driven by a desire to help prevent the approaching climate change.

The choice of bamboo for the raw material to make toilet paper was not accidental; this plant absorbs more carbon than other trees and produces much more oxygen.

At the moment, the company does B2B sales; however, recently it started a direct-to-consumer service as well.