Alex Dovbnya
Bitcoin (BTC), Ethereum (ETH), and Chainlink (LINK) lead the pack of the top cryptocurrencies when it comes to their GitHub activity 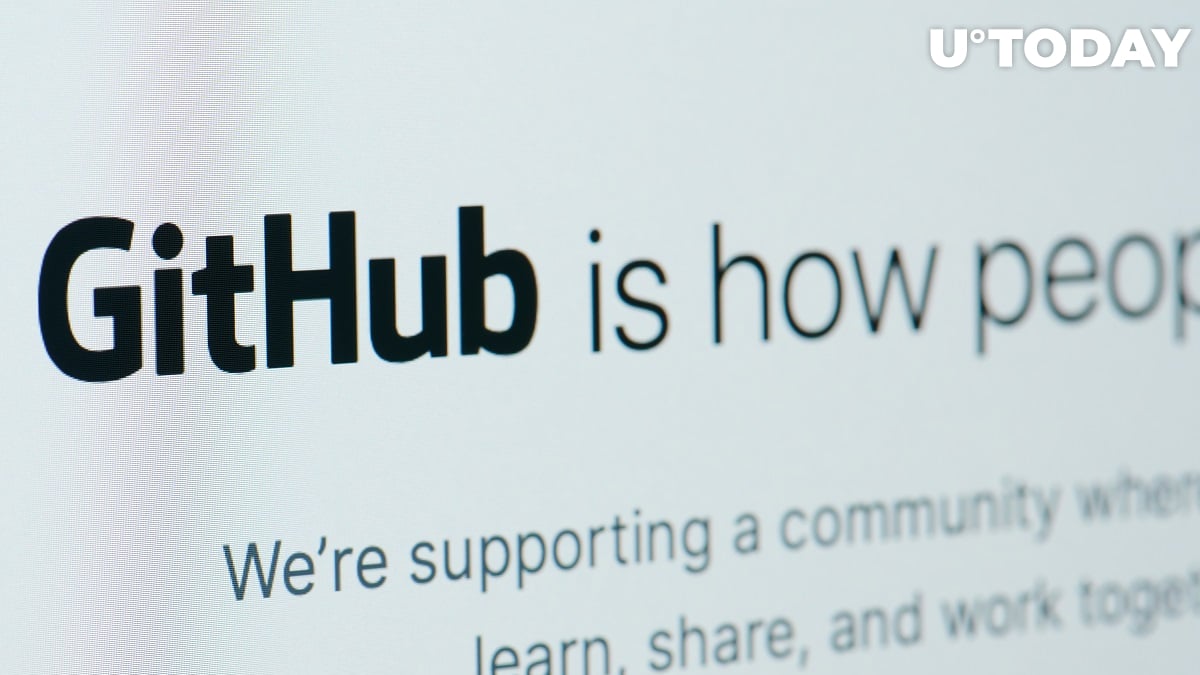 According to data published by the crypto analytics platform Santiment, Bitcoin (BTC), Ethereum (ETH), and Chainlink (LINK) are the leading cryptocurrencies when it comes to the activity of their developer communities on GitHub.

From a percentage gain basis, when comparing development activities of the most notable top 10 blockchain projects in #crypto, $BTC is a notable standout for its consistent progressively rising #Github development work over the past four calendar years. Other projects that pic.twitter.com/0QdJR0HAPO

The metric includes a slew of GitHub contributions, including comments, wiki edits, and, of course, pubic repositories.

GitHub commits, which represent each change in the public repository of a certain open-source project, are one of the metrics that help evaluate crypto projects.

Santiment notes that Bitcoin stands out among the rest of the top cryptocurrencies because of its consistent growth in development over the past four years.

Back in May 2019, Twitter CEO Jack Dorsey introduced Square Crypto, the spin-off his publicly-traded company that hires full-time programmers who contribute to the Bitcoin ecosystem. In 2020, it launched a grant program and started the development of the Lightning Development Kit (LDK).

Meanwhile, Litecoin (LTC) is lagging behind other top cryptocurrencies singled out by Santiment big time.

Back in August, tongues were waggling that the seventh biggest cryptocurrency had been abandoned by developers due to its abysmal GitHub numbers.

However, Lee refuted these rumors by explaining that Litecoin would simply integrate Bitcoin's updates because their codebases are very similar.