Vladislav Sopov
According to the results of multi-year monitoring, March really hates the flagship cryptocurrency. Will the new ATH be postponed to April? 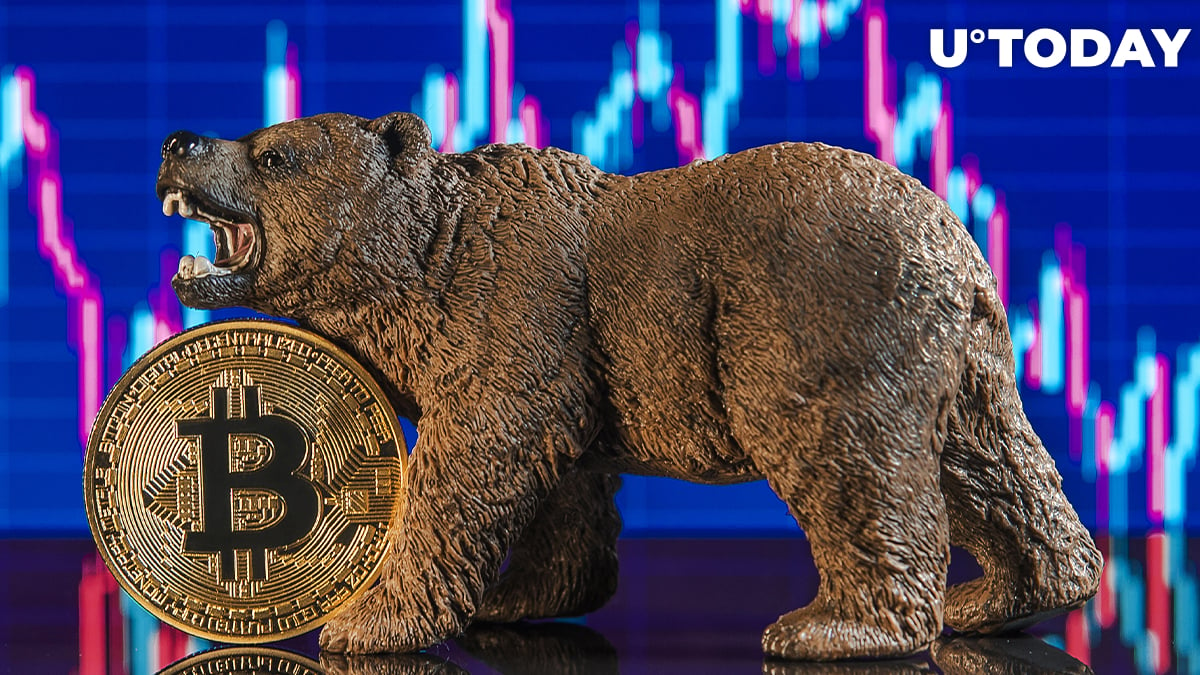 After printing one of the ugliest weekly candles ever, the first cryptocurrency should brace itself for much more brutal losses. Nevertheless, will March 2021 follow the rules?

According to observations from the years 2012-2020, Bitcoin (BTC) and March have a tough love affair. An anonymous trader and analyst, who goes by @Bitdealer_ on Twitter and is a researcher for The TIE cryptocurrency terminal, revealed the statistics of monthly Bitcoin (BTC) candles.

His calculations demonstrate that January, March, August and September are the months with negative median returns. March and September typically erase 5.8 percent off the Bitcoin (BTC) price.

It should be noted that the worst Bitcoin (BTC) carnage, known as "Black Thursday in Crypto," occurred in March: on March 13, 2020.

That day, the orange coin plummeted more than 51 percent in 24 hours amidst global market uncertainty.

Alongside that, during the first bullish rally of Bitcoin (BTC), March resulted in a 179 percent price upsurge. It is the second biggest monthly green candle in BTC's history.

Today, on March 1, the markets are meeting the new month with mixed feelings. On the one hand, Bitcoin (BTC) slightly retraced from its 27 percent drop to $43,000. At this level, bulls ruthlessly stopped bears twice.

At the same time, overall market sentiment has entered the "Greed" zone. According to the "Crypto and Fear" index by Alternative, this metric hit levels unseen since early September 2020.