Bitcoin (BTC) Dominance to Rise Above 90%, No Demand For Alts: Analyst 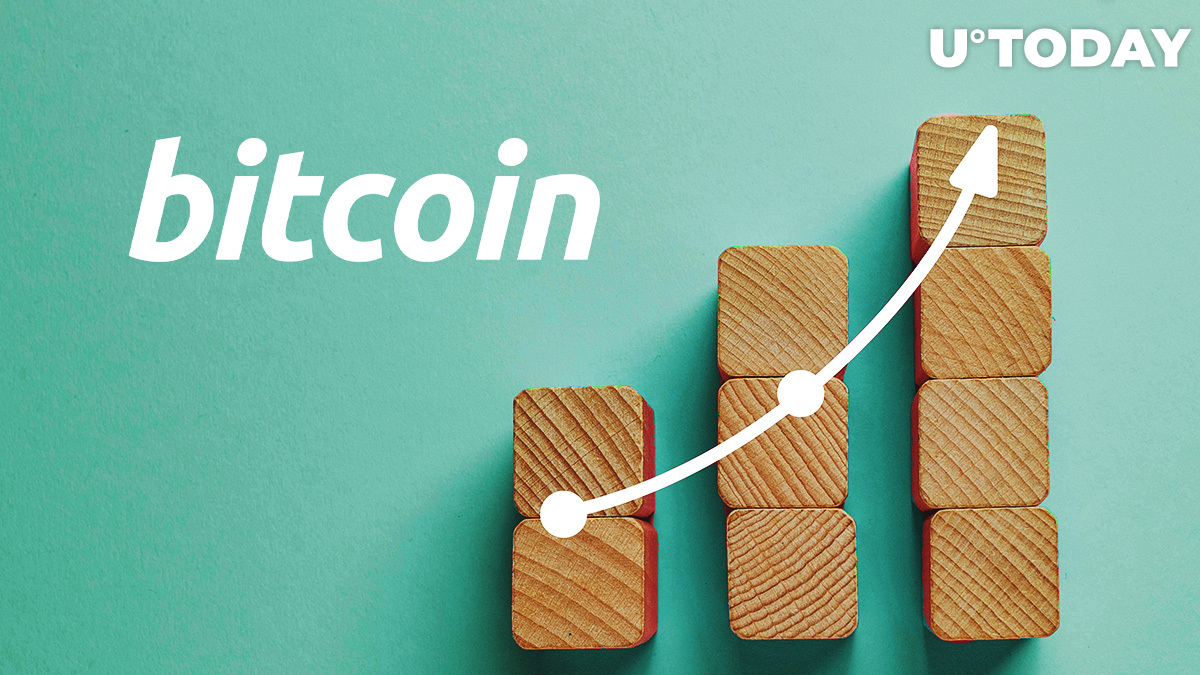 Qiao Wang, angel investor and Director of Product of the Messari crytpocurrencies research team, predicted an unprecedented rise of Bitcoin (BTC) domination after the end of the ongoing market decline.

Bitcoin (BTC) is a new USD

According to Mr. Wang, Bitcoin can’t be challenged by altcoins in terms of value, utility or demand. Despite not considering himself a Bitcoin (BTC) maximalist, he is sure that the crypto king has enough power to raise its dominance to 90% by the end of the ongoing market depression.

I am no maximalist by any standard, but I fully expect Bitcoin dominance to rise above 90% by the end of this economic crisis.

Compared to altcoins, Bitcoin looks like the U.S. Dollar in front of emerging market currencies. Furthermore, the superiority of Bitcoin (BTC) is even more overwhelming as its supply can’t be arbitrarily adjusted by miners.

The last assumption looks like an allusion to the recent decision of the U.S. Fed to continue printing trillions of dollars out of thin air.

Speculation is dead, no ‘alt season’

Mr. Wang highlighted that he doesn’t see any kind of economic incentive for using altcoins during the days of the crisis. He admitted that in the past, demand for altcoins was powered by speculation for future utility.
Nowadays, this type of trading activity is experiencing a really difficult period:

when everyone loses their job, speculation is dead

The analyst outlined that he doesn’t count stablecoins in this remaining hypothetical 10% that would be dominated by altcoins, just ‘to be safe’.

At print time the Bitcoin (BTC) dominance (the ratio between the market capitalization of Bitcoin to the rest of the cryptocurrency markets) is at about 65.8%.