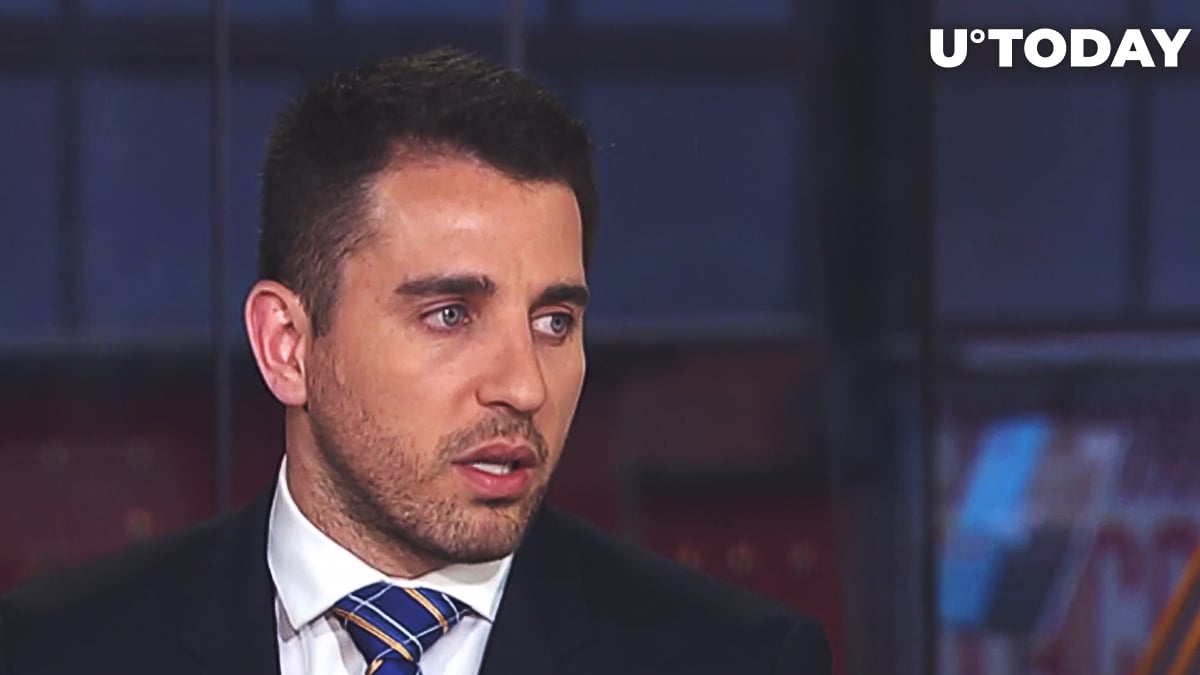 Morgan Creek‘s Anthony Pompliano, who’s probably one of the most vocal Bitcoin proponents, recently appeared on CNBC to discuss the sudden surge of Bitcoin. During the heated conversation, he tried to convert a crypto hater.

Pompliano explained that we are currently seeing record-breaking volumes on CME and cryptocurrency exchanges, which means that both institutional and retail investors are keen on crypto.

Bitcoin’s scarcity and the ongoing US-China trade war also serve as the catalysts for the bull run. As reported by U.Today, Bitcoin is the best-performing asset this year (by a huge margin).

Related
Bitcoin Price Is up by 107 Percent This Year as It's Inching Closer to $8,000. Is FOMO Already There?

The quality of their discussion drastically decreased when Shark Tank's Kevin O'Leary started voicing the most basic talking points of your typical cryptocurrency naysayer. O'Leary claimed that Bitcoin has no intrinsic value, but that pertains to the US dollar as well, as Pompliano was quick to point out.

Pompliano makes it clear that Bitcoin is still the king, dismissing the possibility that it can be overtaken by any of its competitors.

“The reason Bitcoin is getting so much attention – it’s the best-performing asset in the last decade. And the second thing is, the institutions are coming in, because Bitcoin is actually a better store of value, it's more transparent and more secure.”

O'Leary kept calling crypto ‘garbage,’ but Pompliano is still certain that he will change his opinion on crypto.

Kevin will eventually come around!

When asked by CNBC’s Melissa Lee when Bitcoin is going to retest its past highs, Pompliano said they’d hit the bottom of the bear market, and now they are entering the bull market. Historically, it starts about a year before the halvening takes place (investors realize that Bitcoin is becoming less scarce), and it wouldn’t surprise him if the bull market lasts up to two or three years.