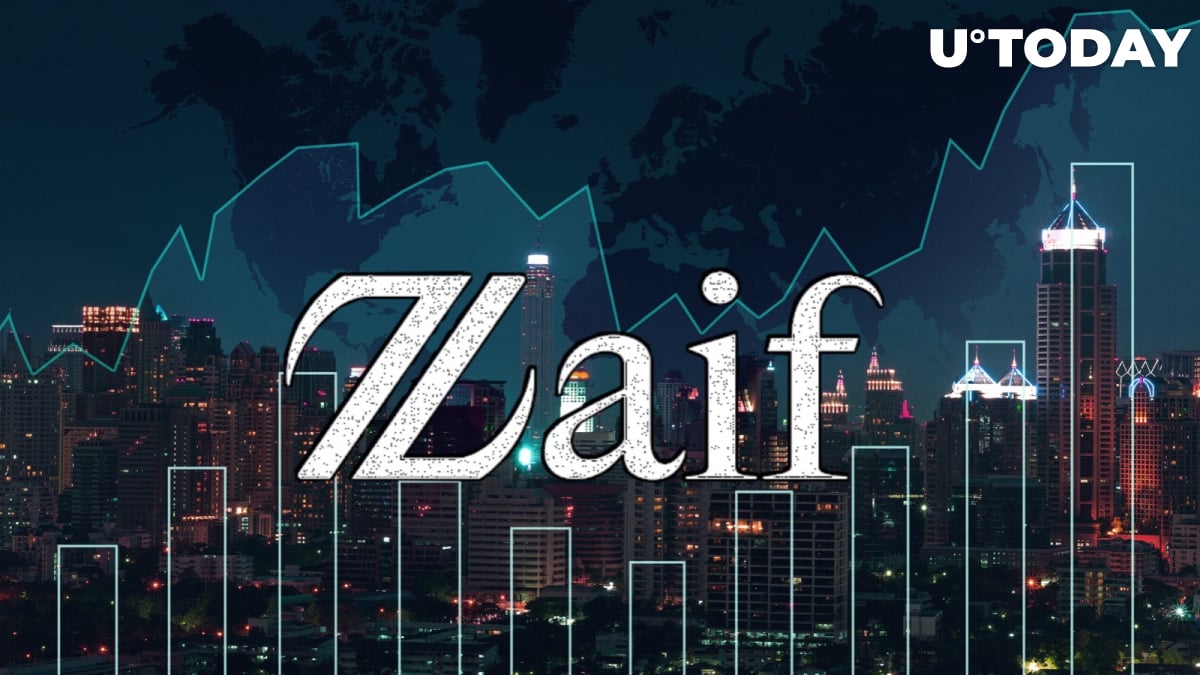 Recently, Zaif made an announcement on its official website that on Monday, April 22, it would transfer its business to Fisco, a public Japanese company working in the sphere of investments. The platform would go live again on Tuesday, fully operational.

The damage made by the hackers

The first time Zaif mentioned this action plan was in mid-autumn 2018. The company that owned the exchange before the hack, Tech Bureau, signed all necessary documents to pass the rights for the ownership to Fisco, which would cover part of its losses and enable it to reimburse the losses to the customers.

As per the post on the website, Fisco paid 5 bln JPY (nearly $45 mln). Still, the full amount Zaif lost after the malicious attack in September totalled around 7 bln JPY (over $62 mln) in Bitcoin, Bitcoin Cash and Monacoin.

After that, the exchange stopped registering new customers. All operations with crypto have also been suspended since mid-October last year. As of Tuesday, April 23, all trading, withdrawals and deposits will resume.

Related
Crypto Hodler Gets Robbed: Man Who Stole $9 Mln in DASH Arrested and Charged in Israel

Zaif has reimbursed its customers all the losses they had to bear due to the hack. The exchange managed to refund the lost BTC and BCH in these original coins. As for Monacoin holders, since the token lacks liquidity, over half of the amount was compensated in digital tokens and the rest was paid out in JPY – 144,548 per one Monacoin token.

Have the hackers been found?

In November 2018, it was reported that IT security experts from a branch of Mitsubishi UFJ Financial Group, collaborating with other IT security companies, had managed to find some information regarding the culprits who conducted the security breach at Zaif.

This data has not been disclosed publicly yet, though the experts say they have shared it with the authorities.