Crypto Hodler Gets Robbed: Man Who Stole $9 Mln in DASH Arrested and Charged in Israel 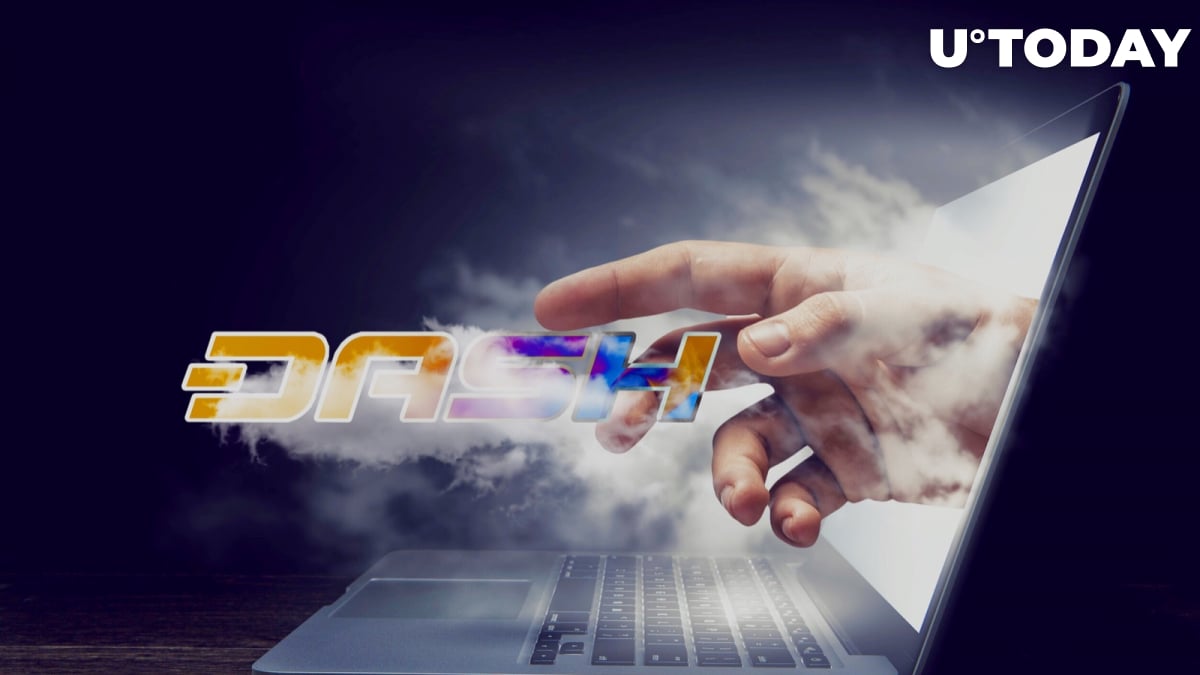 A local news outlet reports that a citizen of Israel, Afek Zard, has been accused of stealing nearly $10 mln in DASH coins.

As per the source, Zard got hold of 75,000 DASH tokens from an investor called Alexei Yaromenko, his friend, whose crypto wallet was installed on Zard’s computer.

Yaromenko is passionate about crypto and, apparently, has been collecting DASH for nearly six years already.

As per the investigation documents, Zard managed to gain access to Yaromenko’s crypto wallet using his knowledge of cryptography or being helped by third parties, getting hold of his password and the seed phrase.

He also set up four crypto wallets of his own in a way that prevents deposited funds from being tracked.

Afterwards, he stole Yaromenko’s assets and sent them to his new wallets, so that all tracks of the transaction would be lost. Now Zard is accused of money laundering, theft and penetration of the victim’s computer.

New technologies always bring up a new type of crime. Crypto thefts, along with hacking, have becoming popular recently.

Earlier, U.Today reported about a case when fraudsters managed to use double spending in the Bitcoin network and stole $200,000 from Canada-located Bitcoin ATMs.

A Japanese teenager was arrested in Japan recently for accessing investors’ wallets and stealing Monacoin worth 15 mln yen.