Bitcoin and Ethereum Seem to Have SEC Pass Unlike XRP: Mike Novogratz

Yuri Molchan
Bitcoin billionaire Mike Novogratz finds it strange SEC has taken so long to sue Ripple, while saying that BTC and ETH do have an "SEC pass" 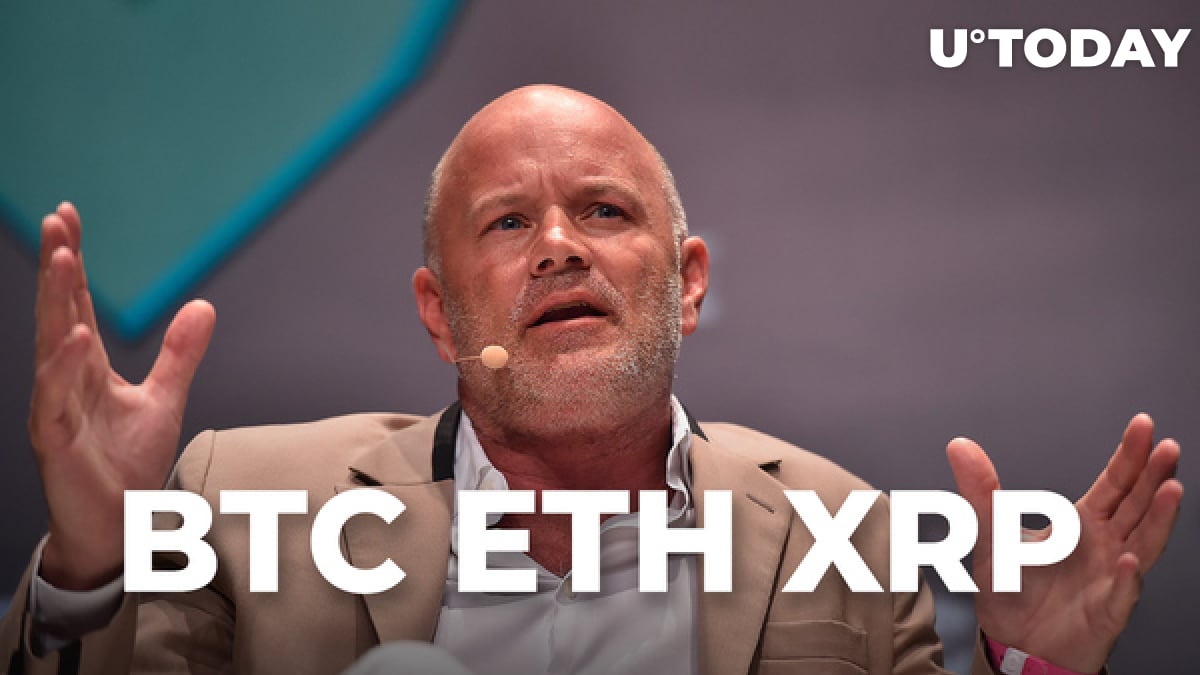 In a recent tweet, CEO and founder of Galaxy Digital and former Goldman Sachs manager, Mike Novogratz, assumed that the expected law suit from the SEC might not end up well for XRP.

Meanwhile, he reminds the community that the SEC has already acknowledged that Bitcoin and Ethereum are not securities.

"Strange that Clayton waited years to do this"

Bitcoin and Ethereum supporter, Mike Novogratz, has taken to Twitter to comment on the recent news of U.S. regulator SEC planning to file a lawsuit against Ripple, its CEO Brad Garlinghouse and former CEO and cofounder Chris Larsen.

The company and these two high-profile executives are going to be sued over illegal sales of XRP, a Ripple affiliated token and the third largest cryptocurrency by market capitalization.

Novogratz did not share his opinion about the possible consequences for XRP after the expected legal action from the SEC.

However, from his tweet one may assume that he does not expect anything good for XRP, as well as for other altcoins launched in 2017.

Novogratz added that he thought the SEC's chief Jay Clayton would have taken this step much earlier than 2020.

The information about the lawsuit has been published by the Wall Street Journal and has not been confirmed by the regulator itself yet.

XRP tanked ten percent on the SEC news and keeps declining.  At press time, the coin is trading at $0.4686.

"BTC and ETH seem to have an SEC pass"

In his tweet, hedge fund guru Novogratz also reminded the community that the two biggest cryptocurrencies—Bitcoin and Ethereum—have been confirmed by the SEC not to be securities.

Previously, investors had filed a legal suit against Ripple, accusing it of selling XRP as an unregistered security.