Alex Dovbnya
Binance tries to shrug off the leak as FUD, but users claim that KYC identities are legitimate 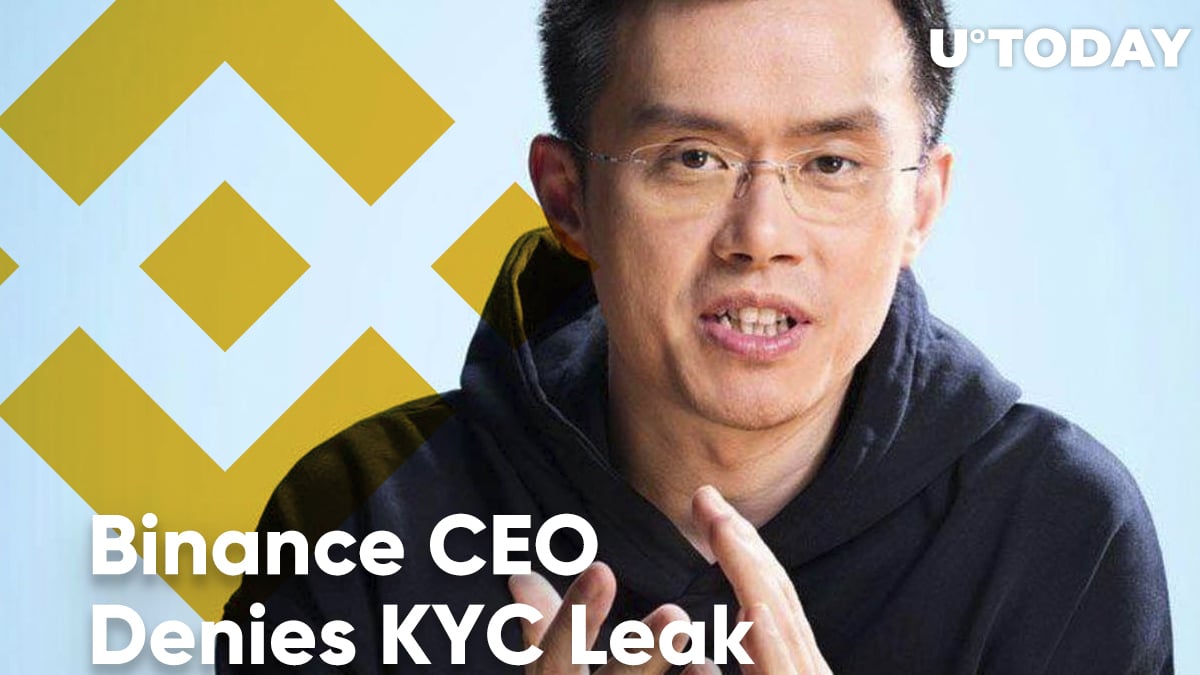 It turned out to be a stormy day for Binance users after Reddit user LeagueOfEkko posted the news about an alleged leak of the exchange’s KYC data on the r/CryptoCurrency subreddit.

The photos of people holding their IDs, which are required for completing the account verification procedure, have been posted in a Telegram group.

The post was followed by a quick response from the Binance security team, which effectively denied these allegations.

Again, at the present time, no evidence has been supplied that indicates any KYC images have been obtained from Binance; these images do not contain the digital watermark imprinted by our system.

Changpeng Zhao, the CEO of Binance, soon encouraged the exchange’s users not to fall for this ‘KYC lead FUD,’ and promised to provide swift updates on the situation.

Don't fall into the "KYC leak" FUD. We are investigating, will update shortly.

However, some of his followers insist that the matter should be taken seriously since it’s more than just FUD.

How is it FUD? there are literally hundreds of KYC identities on a telegram group free for all to see, containing the word "BINANCE" written by the user for KYC.

It's true CZ .you can't fool , check that telegram group