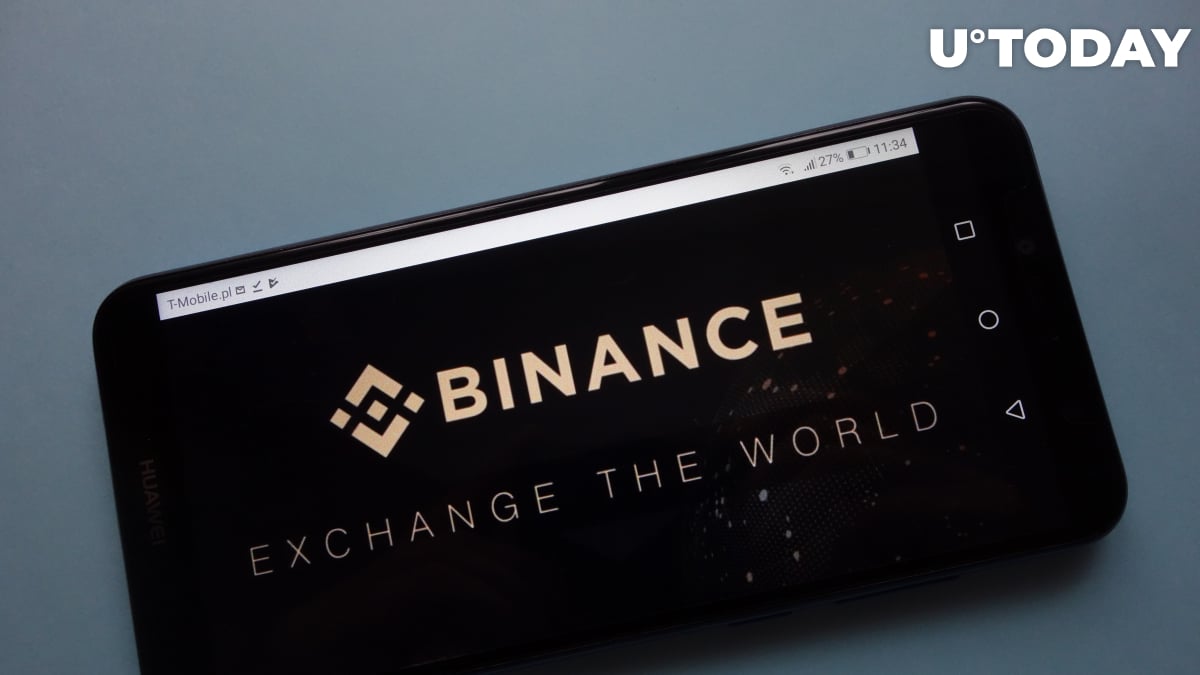 According to a bombshell Forbes report dated Oct. 29, there is some “speculation” that Binance, the largest cryptocurrency exchange in the world by trading volume, is currently being investigated by the Federal Bureau of Investigation (FBI) and the Internal Revenue Service (IRS):

“Forbes has learned that the Tai Chi document is currently circulating among law firms, accounting firms and others associated with Binance, and there is speculation that the FBI and the IRS may be investigating. When reached by telephone, an FBI agent in the Washington, D.C .field office initially denied knowledge of Binance and hung up. Later, the agent formally issued a “no comment.”

Forbes has managed to obtain a 2018 document that details the creation of “bait and switch” U.S.-based entity called “Tai Chi” that was meant to fool American regulators.

Ex-Binance employee and Koi Trading CEO Harry Zhou — who’s known for working with Chinese crypto exchanges in America — was reportedly the mastermind behind the plan.

The damning leak states that Binance didn’t expect to obtain approvals from U.S. regulatory agencies, including the Securities and Exchange Commission (SEC), but was willing to work with them to avoid enforcement actions.


Related
Breaking: Bitcoin Plunging as BitMEX Gets Sued by CFTC for Illegal Trading and Money Laundering

It is worth noting that Binance also actively encouraged using a VPN for circumventing geographical restrictions:

“Notably, the document explicitly calls for the “strategic” use of virtual private networks (VPNs) that obscure traders’ locations as a way to evade regulatory scrutiny by the SEC and the NYDFS.”

Back in July 2019, it came to light that the Commodities and Futures Trading Commission (CFTC) was investigating troubled derivatives exchange BitMEX for allowing U.S.-based traders to use its platform with a VPN. BitMEX ended up getting sued by the CFTC in early October, with CEO Arthur Hayes stepping down after being indicted by the U.S. Department of Justice (DOJ).

As reported by U.Today, Binance CEO Changpeng Zhao claimed that the crackdown surprised him while underscoring Binance’s regulatory compliance in this week's Fortune interview:

“We wanna make sure that we don’t service any U.S. users and Binance U.S. serves all U.S. users.”

In his Twitter statement, CZ slammed the Forbes report as "FUD" while claiming that Binance doesn't acknowledge the document in question:

"FUD. The statements and accusations in the article are incorrect. The whole article hinges on a 3rd party document. [...] Binance has very strong collaboration with many notable law enforcement agencies worldwide that we cooperate very closely with. [...] Regarding the U.S., Binance has very strong restrictions and operating procedures in place, which is why we have the segregation of Binance U.S. as a standalone marketplace."