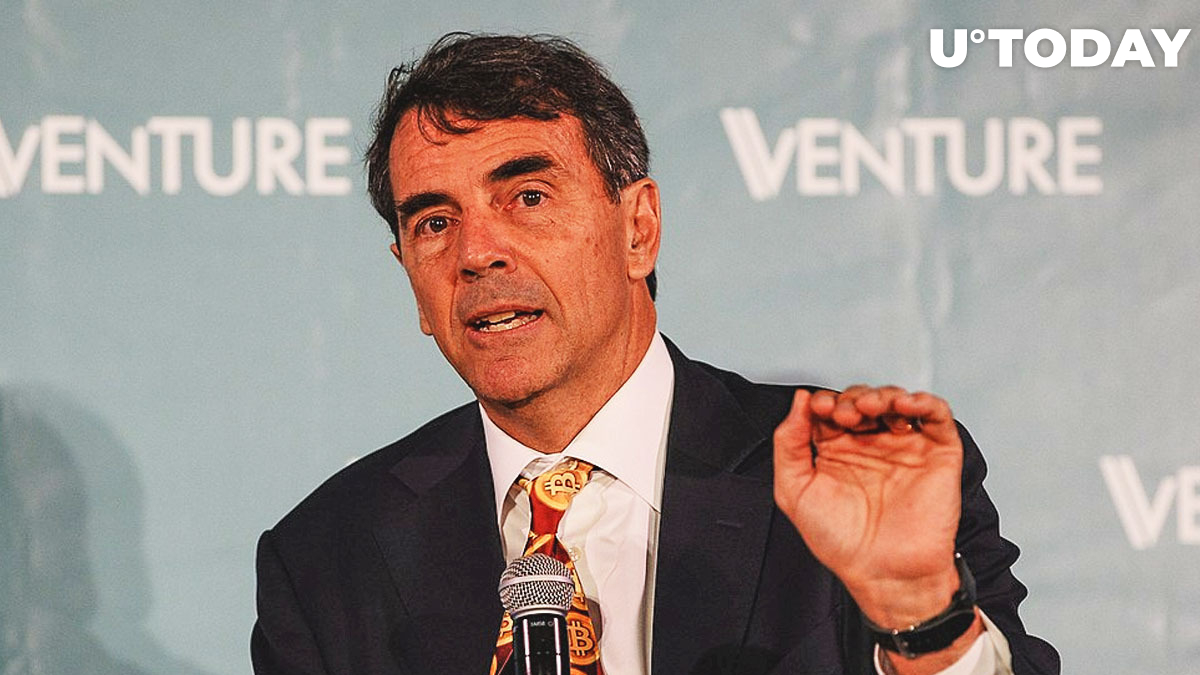 In December 2019, in one of his interviews, the billionaire, global investor and Bitcoin advocate Tim Draper doubled down on his forecast regarding the Bitcoin price in the near future.

He again stated that BTC would be worth not less than $250,000. Earlier, he mentioned that this was even a conservative prediction.

The prominent Bitcoin advocate Tim Draper earlier several times predicted that by 2022-2023 Bitcoin would hit the astronomically high level of $250,000.

Back in December 2019, he stated that a wide Bitcoin adoption would be achieved thanks to women getting involved. As the main reason, Draper mentioned that around eighty percent of shopping is done by them.

However, as per Draper, only one wallet out of fifteen belongs to a woman. So as soon as they realize that paying with BTC is cheaper than using bank cards, the adoption is going to boost, as well as the price. He said:

“I think the flood gates are about to open because it turns out that women do about 75-80 percent of the shopping and only 1 out of 15 Bitcoin wallets is held by a woman. So once women realize they are wasting 2.5-4 percent every time they swipe their credit card they will definitely be starting to look for a better solution.”

The CoinShares CSO Meltem Demirors took to Twitter today to express a similar view on Bitcoin and a possible role of women in the global spread of its use.

Another Twitter user, ‘MsHodl’, offered advice on how to get women to start using Bitcoin.

“Women don’t need Tik Tok videos or fashion models to get them into Bitcoin. They need easy to understand information and tools to make them feel confident in their investment. Women by nature are less “risk takers.”

Another ‘recipe’ of driving a successful global Bitcoin adoption comes from a man, though, ‘The Bitcoin Rabbi’. He tweets:

“Bitcoin will never be successful until after plumbers start using it to pay for their news site subscriptions!”