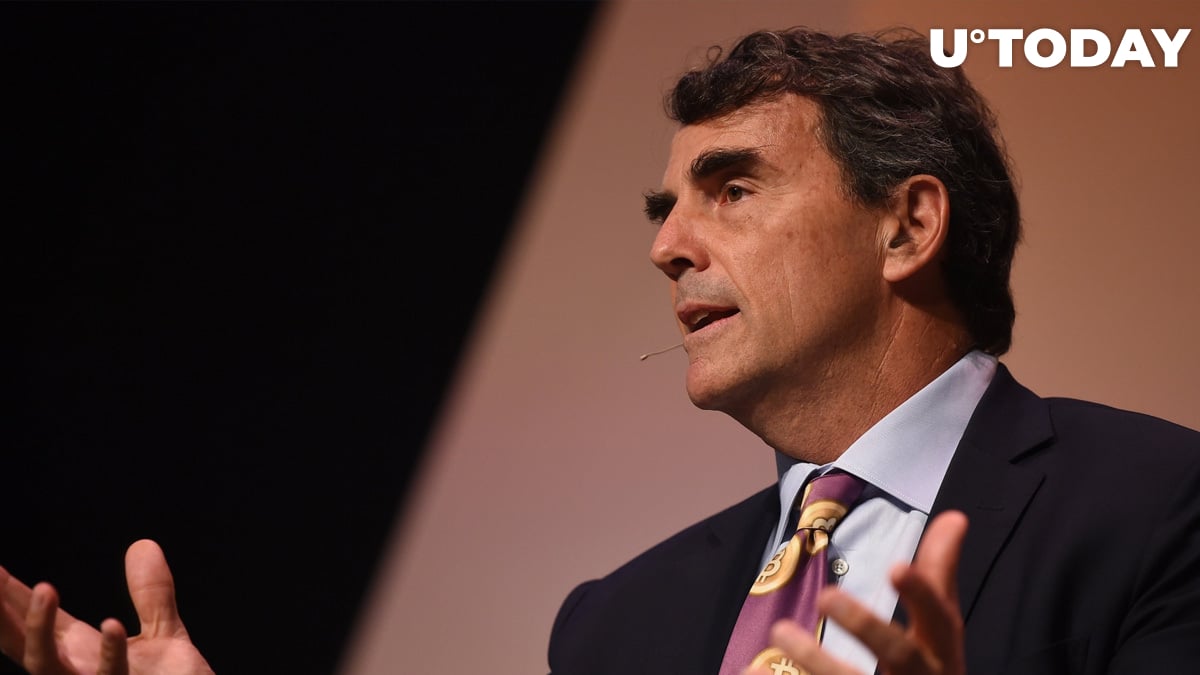 Billionaire investor Tim Draper was among the most acerbic critics on the Indian crypto ban. Now, in a move by the country's Supreme Court, he's ready to invest in the local blockchain sector.

According to Mr. Draper, India had been set back 40 years due to the crypto prohibition aftermath. With the crypto ban ruling overturned, Draper visited the country to meet India's crypto community participants - entrepreneurs, stakeholders, managers, and developers.

Local media outlined that the legendary investor was satisfied by the results of this networking, and even talked about his plan to fund some of them.

Mr. Draper caught onto the global trend some days ago when the Binance crypto exchange ecosystem announced its launch of a $50M foundation to fuel India's crypto startups. He is known as one of the leading venture capitalists across the globe. His most prominent investments include Baidu, Hotmail, Skype, Tesla, SpaceX, and Twitter.

Typically, the native assets of the Indian-based crypto-oriented projects are very sensitive about such news. It appears that the prices may surge rapidly after an influx of venture capital.

For example, after overturning the crypto ban ruling, the WRX token of WazirX's local fiat-to-crypto exchange surged 63% within a few hours, while MATIC, a native asset of Matic Network, gained 27%.