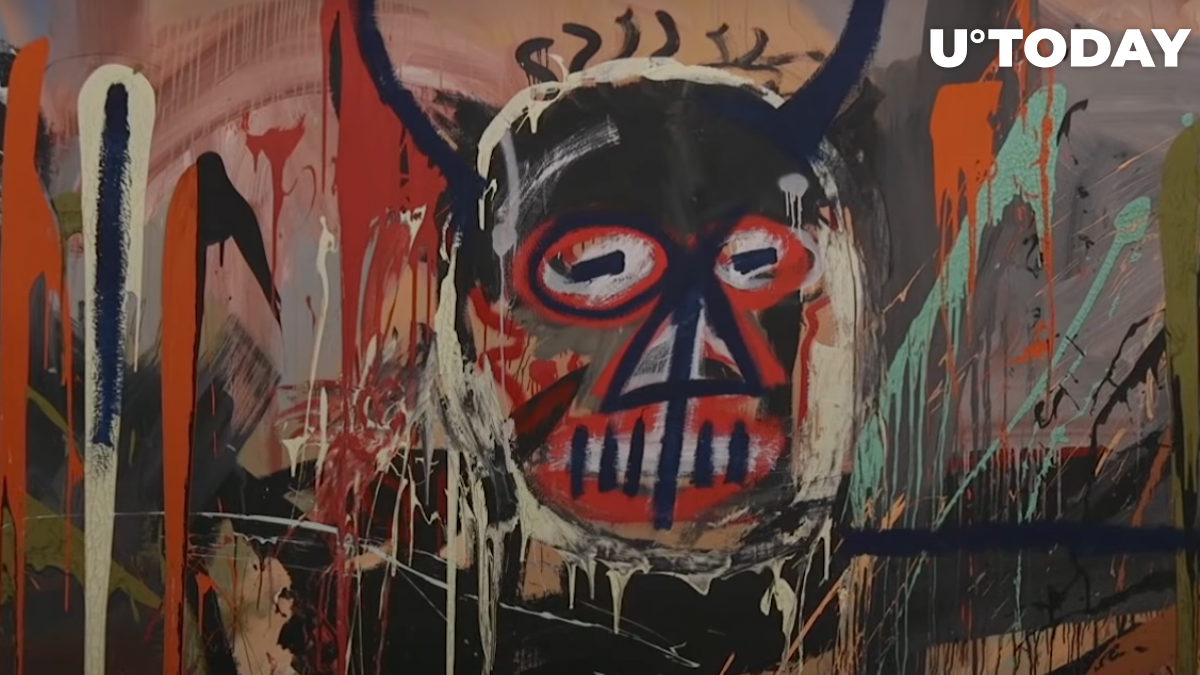 Japanese billionaire Yusaku Maezawa is auctioning his Jean-Michel Basquiat painting for $70 million in partnership with British auction house Phillips, according to a report by The Wall Street Journal.

Maezawa, who launched fashion retail giant Zozotown in 2004, is willing to accept an unspecified cryptocurrency for the iconic artwork.

Basquiat was an African-American neo-expressionist painter who rose to prominence in the 1980s and became one of the leading figures in the art world.

"Untitled, 1982," the artwork in question, depicts a horned diabolical figure at the center of a large expansive canvas that measures six feet high and sixteen feet wide.

Related
French Artists Organize “Rendezvous” Between Art and Cryptocurrencies on Cusp of Bitcoin’s Tenth Anniversary
The mischievous painting was originally purchased by Maezawa back in May 2016 for $57.3 million at a Christie's auction.

The Japanese fashion mogul claims that Basquiat's most famous artwork is "​overwhelmingly powerful" and "melancholic" at the same time.

Maezawa is known for his passion for collecting contemporary art. In 2017, he spent an eye-watering $110.5 million on "Untitled," yet another painting of Basquiat. In 2019, he sold a portion of his collection, including an Andy Warhol painting.

The interests of the Japanese billionaire are not limited to art. In December, the businessman made plenty of headlines with his 12-day space flight. He is also on track to travel to the moon with the help of SpaceX in 2023.
#Cryptocurrency Adoption