Alameda-Backed ChainSwap Just Got Hacked. These Are All Affected Tokens 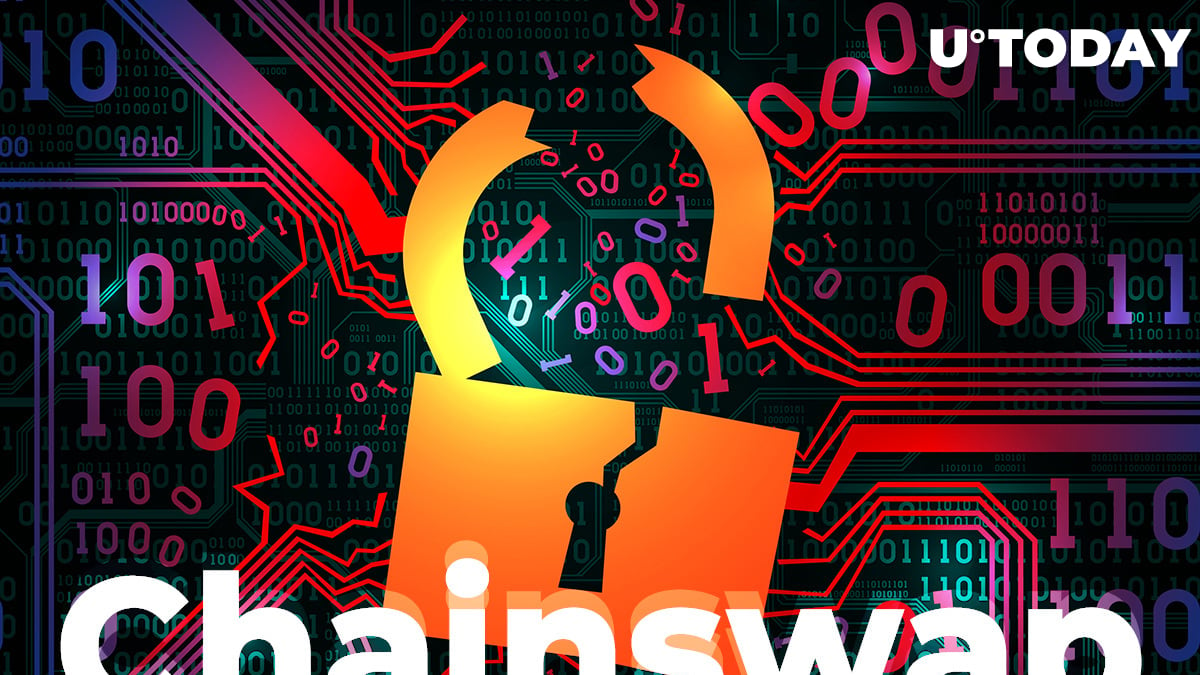 Cross-chain decentralized finance platform ChainSwap (ASAP) has been drained of roughly $8 million after a critical vulnerability in its smart contract was exploited by a hacker.

In its announcement, the project is urging users not to buy its native token while the incident was being investigated.

It claims that the funds from individual wallets are safe, but send and withdrawal functions are yet to be resumed.

More than 10 tokens have been impacted by the exploit.

DO NOT BUY ANY TOKENS NOW

UniFarm (UFARM), Optionroom (ROOM), OroPocket (ORO), and other projects have decided to temporarily pull all liquidity from Uniswap and Pancakeswap.

ChainSwap hacker have hacked 2,314,640 $ROOM worth $550,000 from the cross-chain contract including multiple other tokens.

The OptionRoom team has decided to take a quick decision and pull all liquidity.

Umbrella Network (UMB) has announced that it’s buying back $230,000 worth of its native tokens, and it’s up to the community to decide how they will be spent.

The project also says that it will no longer rely on ChainSwap for token bridging.

The hack caused some turbulent price action. Wilder World (WILD), one of the affected tokens, collapsed 99.8 percent before recovering, according to CoinGecko data.