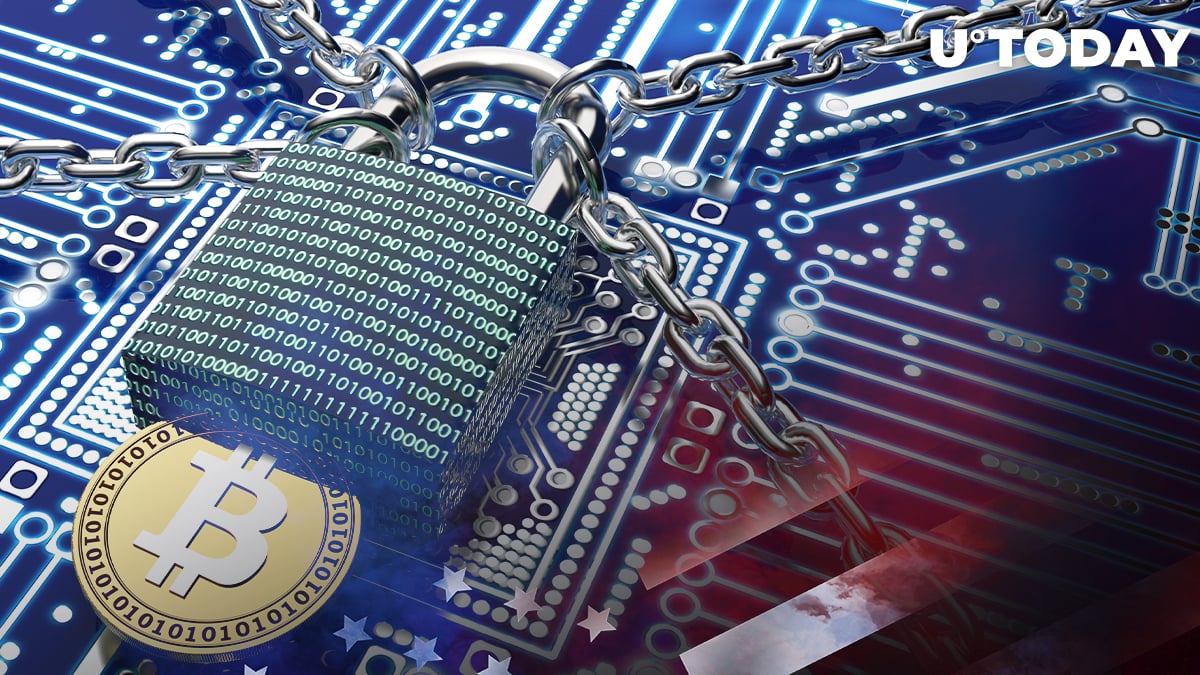 The U.S. Treasury Department is intending to introduce a slew of sanctions that are meant to curb cryptocurrency ransomware payments next week, according to a Sept. 17 report by The Wall Street Journal.

For now, it is not clear what specific entities will be targeted by the Biden administration in its first major effort to make it harder for cybercriminals to use crypto as a means of monetization.
The report says that the Treasury will not go as far as putting clamps on the entire crypto infrastructure for enabling the rapid spread of ransomware. Instead, government officials have zeroed in on some concrete targets.

The administration hopes that the sanctions will serve as a deterrent for other crypto entities involved in ransomware attacks.

Such features as privacy and transportability have made cryptocurrencies such as Bitcoin the darling of cybercriminals.

Related
ECB Chief Lagarde Calls Crypto "Suspicious and Speculative" Assets, Not Currencies
As reported by U.Today, crypto's role in facilitating ransomware was discussed in detail during a July Senate hearing. Richard Downing, deputy assistant attorney general in the Criminal Division of the Department of Justice, said that enhancing the government's cryptocurrency tracking abilities was under consideration.

While bills to ban ransomware payments have already been introduced in four U.S. states, some experts note that that would make it more difficult for companies to get back on their feet.