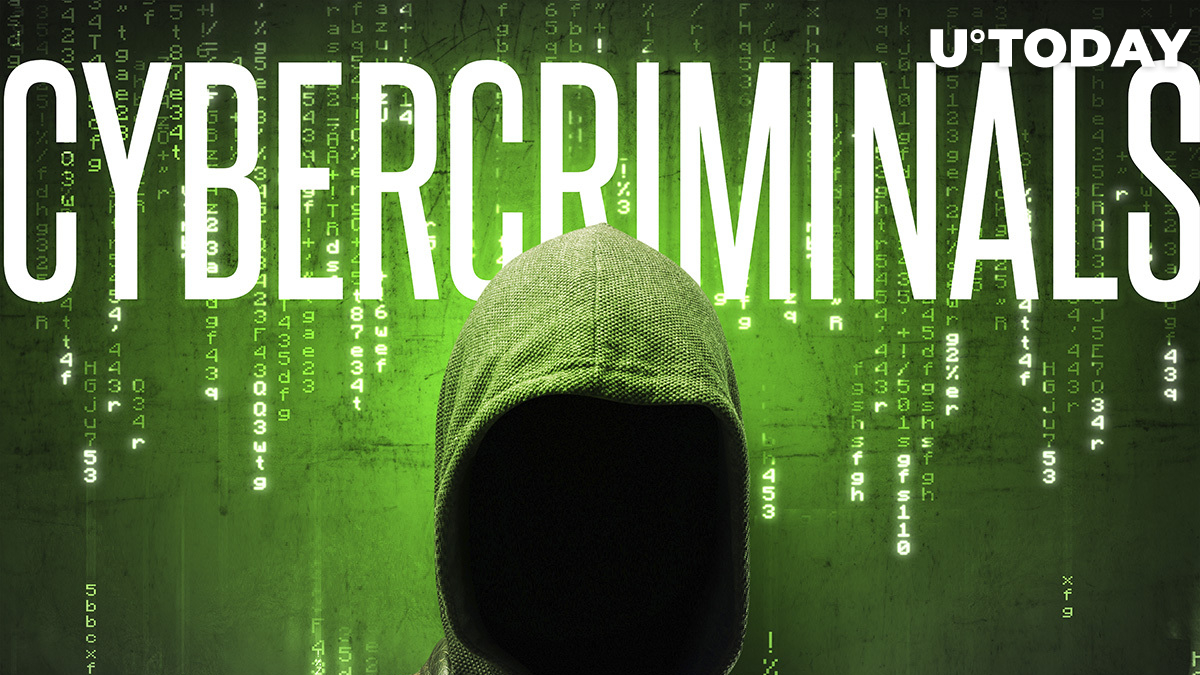 U.S. Senator Gary Peters (D-MI), who serves as the chairman of the Senate Homeland Security and Governmental Affairs Committee, announced Tuesday that he is launching an investigation into the role of cryptocurrencies in recent ransomware attacks.

Since hackers demand ransomware payments in cryptocurrencies, Peters says that the new asset class emboldens them and instills the idea that they will not be held responsible.

The investigation will focus on cryptocurrency regulations that will make sure that Americans can benefit from the new asset class without being exposed to ransomware risks.

Peters claims that lawmakers have to do everything in their power in order to deter such "devastating" attacks:

These attacks can have a devastating effect on Americans' lives and livelihoods, and we must do everything we can do to deter them—including understanding what additional regulations, actions and reforms are needed to adequately tackle complicated cybersecurity threats.

Related
EU Plans to Ban Anonymous Cryptocurrency Wallets
As reported by U.Today, the REvil ransomware gang recently demanded a $70 million Bitcoin ransom after compromising thousands of companies around the globe with its attack on software firm Kaseya on the verge of Independence Day. The gang then mysteriously went offline.

The Kaseya incident reignited the conversation about the role of cryptocurrencies in ransomware attacks following the Colonial Pipeline hack in May.
#Bitcoin News #Cryptocurrency Crime