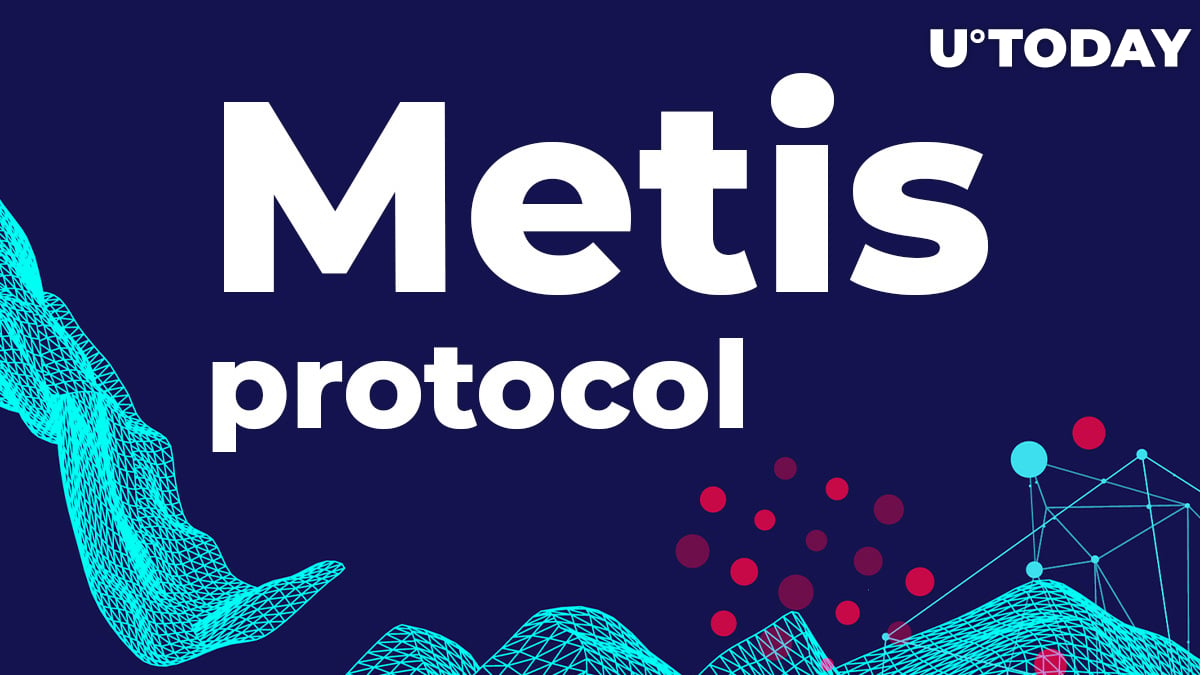 Community members get an opportunity to check another phase of beta testing of the Layer 2 Metis protocol. Metis developers also unveiled its new Ecosystem Development Program designed to help any-sized companies to expand their businesses and scale it using ‘robust and accessible blockchain technology.

During tenet’s beta launch on June 15, Metis the real-time one-cent transaction where made which took less than one second.

The New Metis version gets numerous features including multi-MVM and sequencer support and deployment. It allows deployment and test of EVM-compatible smart contracts with gas fees of 1-2 cents (or less) and transaction time of one second (or less).

‘We look forward to getting a fresh round of essential feedback in this Beta Testnet phase, so we can make all the improvements and refinements necessary to deliver a Layer 2 solution that will be second to none,’ said Metis Co-Founder and CEO Elena Sinelnikova.

Users and businesses interested in testing their smart contracts and dApps with Metis Layer 2 can apply right now. Early ones will be prized with $METIS tokens.

Additional features will be added to the next version, which will be released in July. Mainnet launch is scheduled for September.

The broader part of Gamma Testnet launch Metis middleware is expected to release on June 30. It will serve as the Layer 2 platform’s front giving possibility to use the APIs and templates to customers with no blockchain development experience. They could use it to develop their dApps on Metis Layer 2.