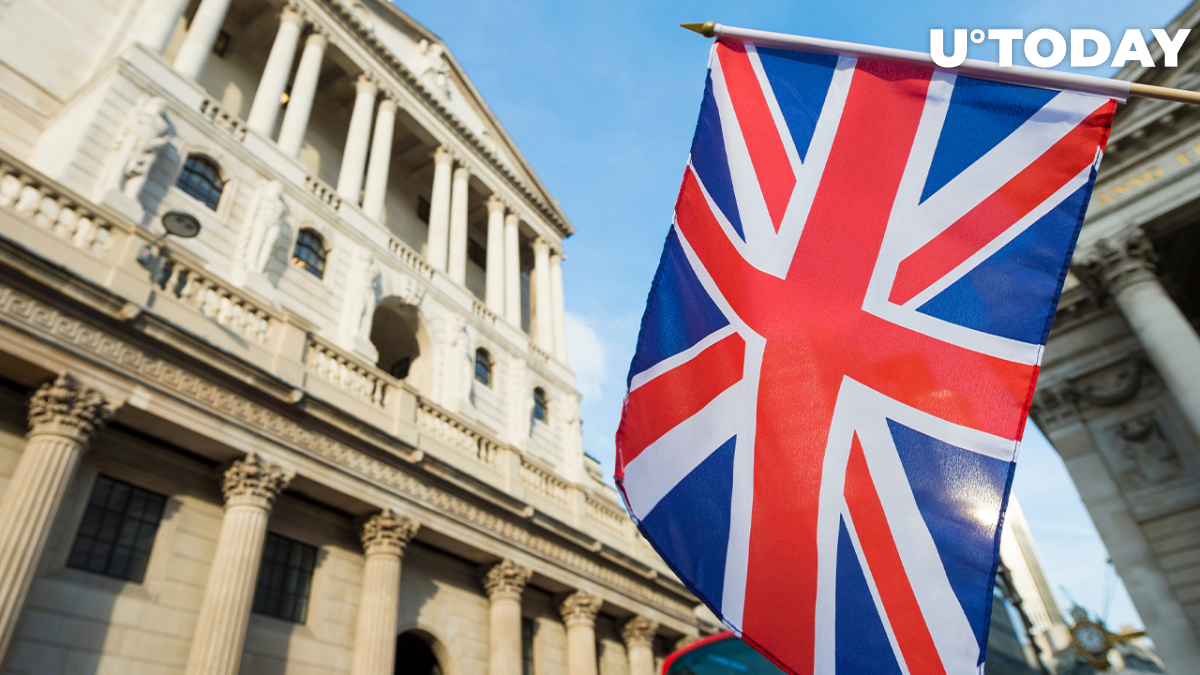 Bloomberg has reported that the central bank of England's (BOE) Prudental Regulation Authority intends to raise funds from local commercial banks in order to sponsor the hiring of more staff to oversee the crypto market and businesses operating in it.

Britain's banking regulator will tap the lenders it oversees for funds to help it increase oversight of the growing crypto market https://t.co/qD3e1cQ5cl

The financial regulator wants to hire an extra hundred people, the source says, and it needs $419 million for that (321 million pounds sterling). It plans to raise the money this year through February of next year. That would be 8% more than it raised in 2021.

The regulator plans to set up a framework for crypto assets that would be used internationally.

The BOE has certain concerns that the crypto market, now valued at $1.7 trillion, keeps expanding and is already big enough to disrupt the traditional financial system in hard times. Besides, the regulator intends to keep working on a regulatory basis for stablecoins.

Presently, the valuation of the crypto market comprises only 0.4% of the $469 trillion value of the world's financial system. However, in the BOE, they believe that the digital assets market is now bigger than the subprime mortgages that provoked a financial collapse in 2008, which Bitcoin was made as an answer to.