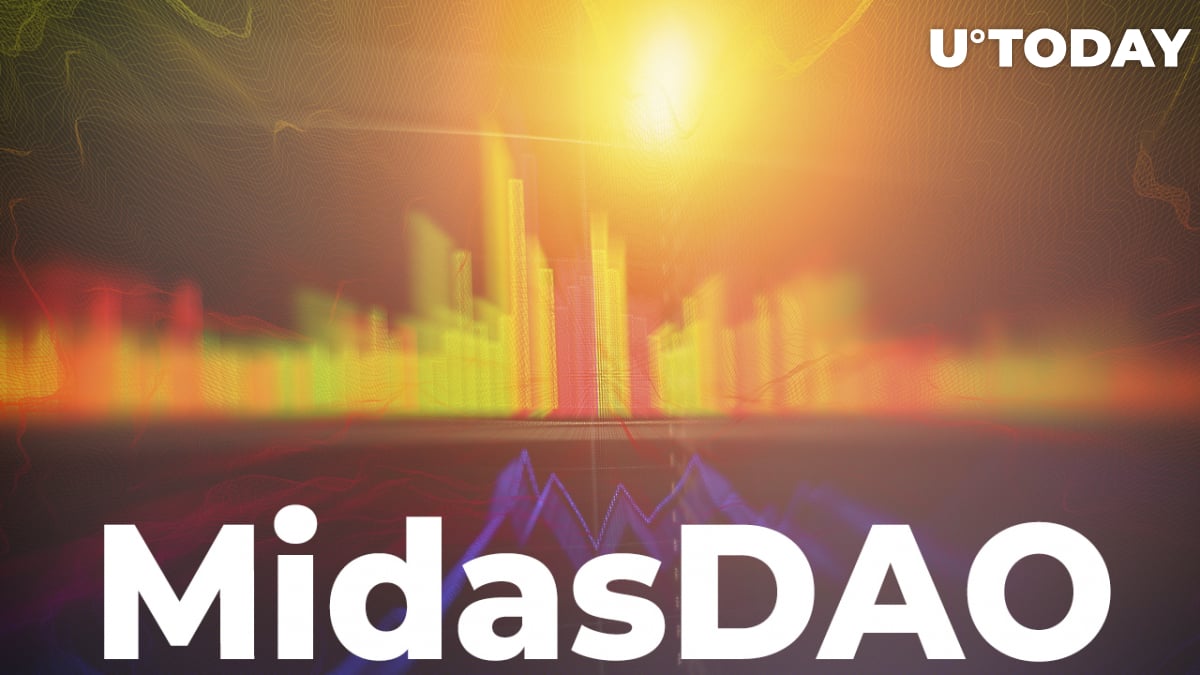 Midas.Finance is a yield protocol with an integrated interest-bearing NFT module. Thus, unique non-fungible tokens are the core elements of its tokenomic design.

What is special about its business model, and what opportunities are unlocked by Midas.Finance for retail investors?

Generating yield in Web3: What are passive income protocols?

Some of them are used to cover Ponzi schemes in which old users are rewarded by the deposits of new ones. Typically, these protocols offer super-high yields and operate for 2-3 months maximum. They have no communities and their social media channels are flooded with bots.

Also, some passive income protocols are blatant exit scams: teams raise funds from gullible investors and run away with their earnings. Since DeFi Summer (2020), such protocols are launched as "DeFi yield schemes," "yield farming interfaces" and so on. For 20-30 days of activity, the teams of such protocols can raise $1-2 million, as estimated by experts.

As such, there are some red flags that can indicate a possible scam that promotes itself as a passive income protocol:

The Midas.Finance team combines the best practices of all major passive income protocols of the global DeFi ecosystem. Also, it pioneers the concept of interest-bearing NFTs on Avalanche (AVAX) blockchain.

At its core, Midas.Finance protocol works on easy-to-understand schemes of profit generation. Users can buy CROWN tokens to access THRONE, an in-protocol asset for NFT minting. Once THRONE tokens are claimed, users can freely mint non-fungible tokens to utilize them as interest-bearing items.

All THRONE tokens used to generate NFTs are destroyed: this reduces the supply and shields THRONE from inflation.

Immediately upon mining, NFTs become available for secondary sales, i.e., its owners can trade them among each other. Ten percent of royalties are excluded from the circulating THRONE supply for potential buybacks, token burn events and investment programs.

THRONE tokens ("NFT node tokens") provide Midas.Finance participants with access to a variety of DeFi protocols across many blockchains. Investments in THRONE liquidity are managed by the Midas.Finance team and its advisory board.

THRONE investors, therefore, are exposed to investing in the presale and "early bird" rounds of projects by reputable DeFi teams. For instance, it has already injected THRONE investors’ money into new-gen DeFi protocols  Reimagined Finance and Dream Chain.

Midas.Finance: Which tier is better?

As we have already mentioned, Midas.Finance offers various levels of participation, i.e., the "tiers" of its client. The amount of controlled THRONE assets is the only criterion for being eligible for this or that tier.

Higher tiers boast a faster rate of return than lower tiers, but they also require its participants to obtain more THRONE tokens for their CROWN coins.

As of Q1, 2022, the protocol has five tiers opened for DeFi enthusiasts, namely Hermes, Apollo, Ares, Athena and Zeus.

The tier status of every account can be upgraded in accordance with the following rules:

The Midas.Finance ecosystem created an additional layer of utility for loyal supporters. In order to boost their revenue, users can reinvest their yield by not only claiming it for a certain period.

A "Liquidity Boost" program is available for those customers who have not claimed their THRONE rewards for five days or more.

This rewards program is designed to strengthen the sustainability of Midas.Finance, advance its flexibility and prevent liquidity volume spikes.

The Midas.Finance protocol has created a strong, vibrant and passionate community around its instruments. The protocol was endorsed by a clutch of high-profile cryptocurrency influencers active on Twitter and other social media platforms.

Although the core members of the Midas.Finance team have not made their contributions public, its chief financial officer (CFO) passed all necessary KYC checks through cutting-edge providers of digital identities.

For 2022, Midas.Finance prepared a number of upgrades. In particular, it will launch its own decentralized finance mechanism, DeFi X. The launch of DeFi X will make the process of investing more seamless and profitable.

Also, the Midas.Finance team will expand on other mainstream smart contracts platforms such as Ethereum (ETH) and Fantom (FTM). Thus, it will establish itself as the first-ever multi-blockchain passive income protocol on EVM-compatible chains.

Midas.Finance is a unique multi-product ecosystem for passive income on Avalanche (AVAX) blockchain. It allows investors to generate yield on non-fungible tokens minted with THRONE, a native in-app asset. THRONE, in turn, can be purchased with CROWN cryptocurrency.

Its participants can join one of five tiers of Midas.Finance investors proportionally to their contribution and THRONE stakes. Also, rewards can be boosted by lock-ups of THRONE after five days.