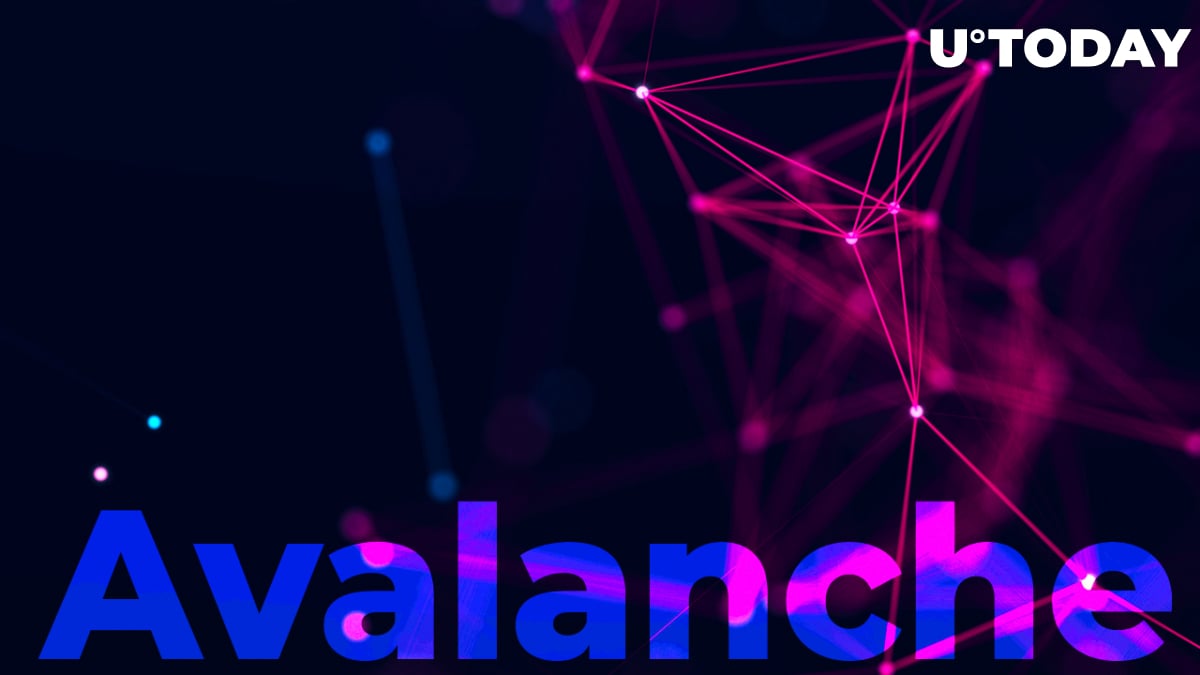 In 2022, Avalanche (AVAX) high-performance programmatic blockchain introduced its Subnets mechanism to scale the main network and advance its performance and usability. Here's how Subnets addresses the most dangerous bottlenecks of dApps.

In its latest Twitter thread, the Avalanche team decided to cover the most crucial advantages of its Subnets module. Technically, Subnets should be considered the autonomic networks connected to Avalanche's C-chain.

You may have heard that Subnets are how #Avalanche scales infinitely, and Subnets are the future of Web3 infrastructure. But how? Why? What’s next?

Let’s dive deeper into how they work, and how they solve some of Web3’s biggest challenges: ?⬇️https://t.co/awBnK70Lti

As such, Avalanche's Subnets can be customized to meet the requirements of this or that DeFi protocol, on-chain game, NFT marketplace and so on.

Each Subnet leverages a dedicated blockspace: unlike first-gen scalability solutions for mainstream dApps, they do not compete for mainnet computational resources.

It allows users to protect the entire Avalanche (AVAX) network from outages, collapses and fee spikes even during periods of high transactional pressure.

Also, Subnets are a "ready-made" technical basis for decentralized applications: the new dApp can be deployed to Subnets in a matter of hours, not days, as stressed by Avalanche representatives.

That said, the protocol is going to expand the visibility of Avalanche's Subnets brand. The Multiverse program launches to onboard all applications interested in building on Subnets.

To apply for the program, developers should fill out a specific form. Also, the team of Avalanche teases the release of novel resources and tools for Subnets-focused engineers.

As covered by U.Today previously, Avalanche's Subnets were criticized by Polygon's COO.