Crypto Hater Roubini Says He Is Not Attacking CZ of Binance, But There's a Catch 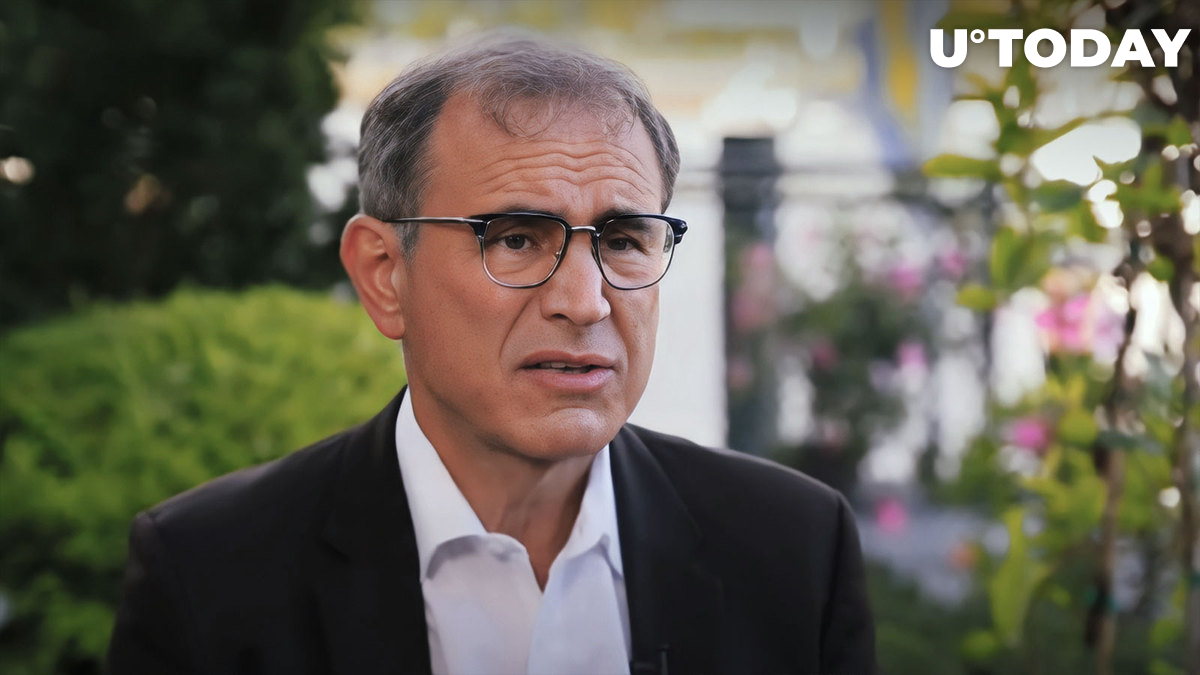 Prominent economist Nouriel Roubini, also known as "Dr. Doom" because he was able to predict the mortgage crisis of 2008-2009, has been going at the head of Binance, CZ, stating that he is "even shadier than Sam Bankman Fried."

A few days ago, Roubini also attacked Dogecoin, saying that it is still around thanks only to Elon Musk.

In the meantime, Binance has been granted a license to offer crypto custody services in UAE's Abu Dhabi.

"Dr. Doom" calls for CZ to be sent out of UAE

As Roubini was speaking on stage earlier today at the Crypto Abu Dhabi event organized by ADGM, he called head of Binance Changpeng Zhao (CZ) a "shady character." Notably, CZ was on the same stage giving a speech on the same day before Roubini spoke.

Per Roubini, Mike Novogratz, founder of Galaxy Digital crypto bank, was also there together with CZ.

Binance gets license from UAE regulators

In a tweet published later, the economist stated that he did not attack CZ when speaking on stage. Per him, he was just telling the authorities of the UAE that Binance is banned in the U.K., and the U.S. Justice Department is investigating this exchange in connection with money-laundering allegations and wondering why he was invited to the Arab Emirates.

I was not attacking @cz_binance . I was telling UAE authorities that @binance should not have a license to operate in UAE when they are banned in the UK and under US Justice Dept investigation; and that he should be kicked out of the UAE. Who gave him a visa to stay there? https://t.co/Hqo6YVViNN

On the same day, i.e., today, Binance spread the word on Twitter that it had received approval from UAE regulators to conduct crypto custody services in the country.

The permission was granted to Binance by the Financial Services Regulatory Authority (FSRA). In April this year, the exchange received permission to operate as a broker-dealer in digital assets in the UAE.